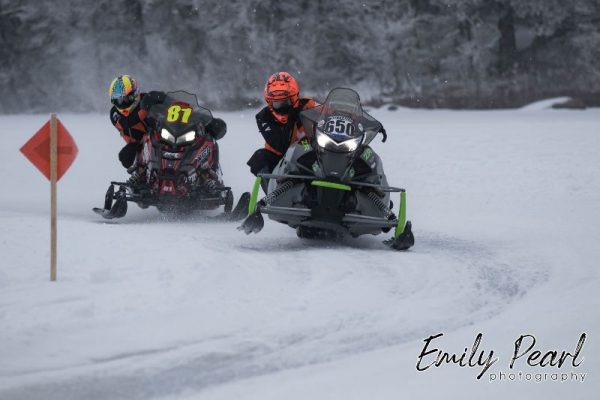 Cor Powersports is headed to Okoboji Iowa on January 23rd and 24th for the Okoboji 100. The Dickson County Snowhawks, snowmobile club is heading up this race, has gone above and beyond to not only make this race happen on a fairly short notice, but to make this a spectacular event. The Dickson County Snowhawks have come out with an event logo and merchandise that can be ordered. The community has also committed over $18,000 in purse money that will be distributed throughout the classes. Both the Pro Stock and Pro Open winning purse will be $2,500. 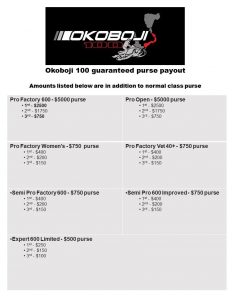 The Okoboji 100 will be a lake set up event with a 10-mile plowed course and will crown its first set of champions in 2021. Neither Cor Powersports or the former series of USXC have ever raced run at this venue.

Going into round two, Zach Herfindahl is leading the season points in the Polaris Pro Factory 600 class. In the Arctic Cat Pro Open class, Dylan Stevens is leading after his win in round one. In the FXR Semi Pro Factory 600 class, Marshall Busse is up top and in the Nelson International Semi Pro 600 Improved Stock class, Paul Brown is on top of the points standings. 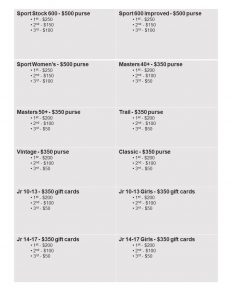