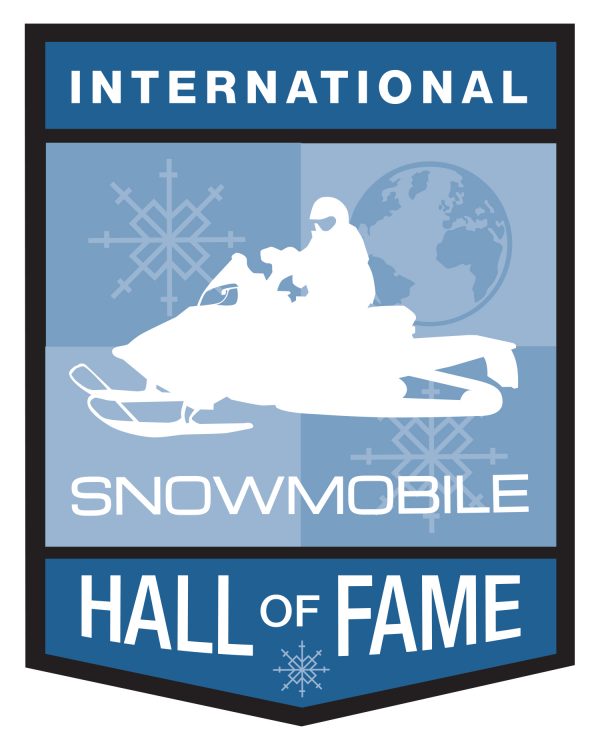 The International Snowmobile Hall of Fame (ISHOF) announced their 2021 inductees. For thirty two years the ISHOF has been recognizing excellence in snowmobiling under the following categories:

This year’s inductees include:

Henry & Peggy Hartman from Hanover, PA under the Publishers & Journalist category. Henry and Peggy were editors and publishers of the “Keystone Snowmobiler”. The Keystone Snowmobiler newspaper was the official publication for the Pennsylvania State Snowmobile Association (PSSA) and was published from 1985 through 1997. 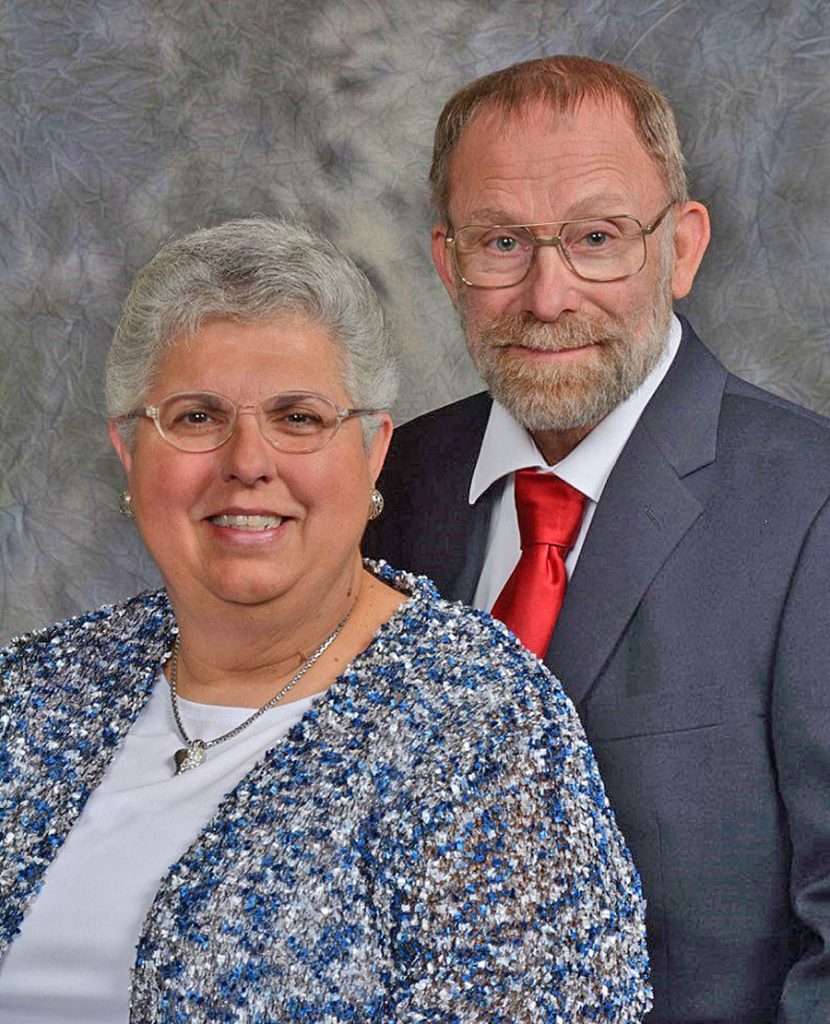 Team Jim Langley and Clark Dahlin from Anoka/Cambridge, MN are inducted under the Explorers and Adventurers category. Jim and Clark completed a transcontinental snowmobile expedition aboard their Polaris Colts in 1966, leaving Vancouver, BC and arrived in Portland, ME. The expedition took a total of 24 days and traversed 4,018 miles.

Dave and Joann Smith from Mosinee, WI are inducted in the Volunteers and Club Organizers category. Dave and Joann have been recognized and respected in organized snowmobiling on a state, national and international level. Joann became the first woman vice president of the Association of Wisconsin Snowmobile Clubs (AWSC). She served as V.P. for two years continuing to champion the importance of club membership. No matter how involved the Smiths were on a national level they remained grounded with the AWSC and their local snowmobile clubs. Dave was voted in as AWSC executive director for 2 years and then vice president for 4 years. He was the AWSC Director for Marathon County and Vice President of the Marathon County Snowmobile Council for several years. He served the Wausau Trailmates Snowmobile Club as vice president, being their racetrack chairman for their annual grass drags for over 20 years and was a groomer operator. Joann manages the Trailmates website and monthly newsletters. 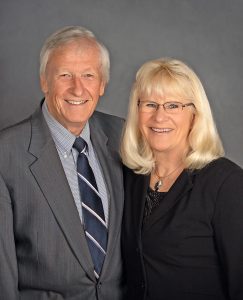 Charlie and Marilyn Vallier of Naubinway, MI have been inducted in the Explorers and Adventures category. 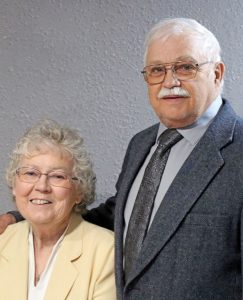 Charlie’s obsession with snowmobiling began when his dad purchased a Hus-Ski 444 snow machine. In 1971, Charlie’s father opened a Viking snowmobile dealership. When Viking went out of business, they switched to a Scorpion dealership until Scorpion’s demise in the early 80’s. With a strong passion for snowmobiles, Charlie was always finding and working on old sleds and became an active member of the Antique Snowmobile Club of America where he serves as a director.

Charlie had gained a personal collection of over 200 sleds. This is where his dream of having his own museum began. Charlie and Marilyn first opened the Top of the Lake Snowmobile Museum on July 4, 2007, from a rented building they remodeled. It wasn’t long before they filled that space and needed to relocate. They broke ground on a much larger new building at what is now their current location, highly visible on Highway 2 in Naubinway. It opened in October 2013. They dedicate most of their time to the museum so it could be open to the public seven days a week.

Currently the museum is home to 185 snowmobiles and countless snowmobile related items.

Other 2021 special award recipients at this year’s ISHOF are:

The Red Arrow Snowmobile/ATV Club from Townsend, WI won the International Snowmobile Club of the Year Award, sponsored by Woody’s and supported by the Midwest Chapter of snowmobile Associations: 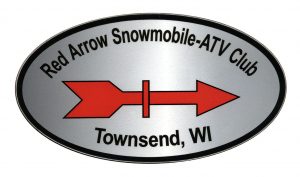 Ken’s Sports from Kaukauna, WI won the International Snowmobile Dealer of the Year Award, sponsored by Snow Goer Magazine and supported by the Midwest Chapter and Western chapter of Snowmobile Associations. 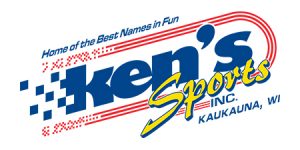 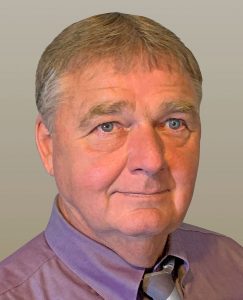 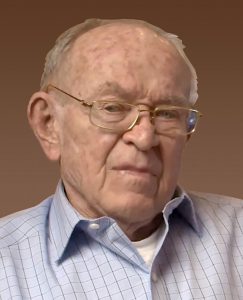