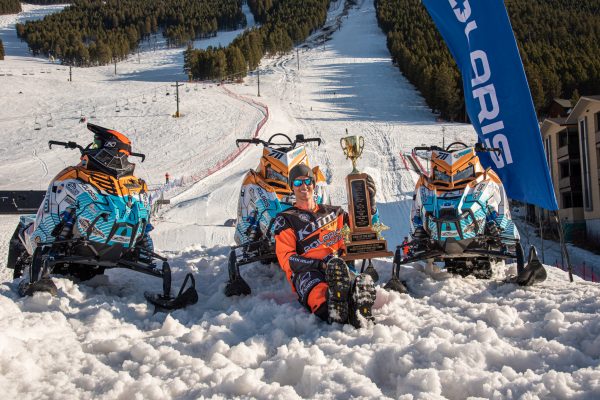 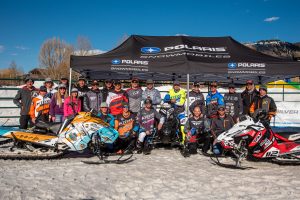 Keith Curtis won the 900 class in all three categories; 900 Stock, 900 Improved, and 900 Modified. Curtis took second in Open Modified, then went on to win the Stock, Improved Stock, and Modified King of the Hill crowns. By doing so, the 33-year-old earned the record-tying six Jackson Hole King of Kings title of his career. 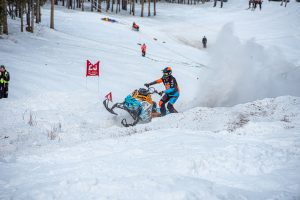