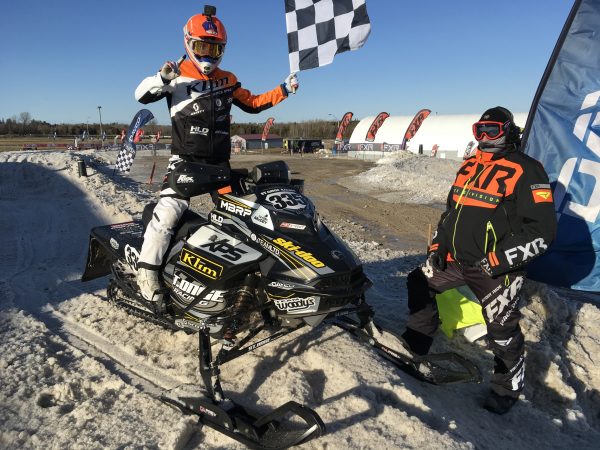 The CSRA Pro Championship title was decided at the Kawartha Cup in Lindsay, Ontario. Going into the finals; St-Onge Ski-Doo Racing teammates, Taylor McCoy and Isaac St-Onge were lining up for the finals, with Isaac qualifying with a 1-1 and Taylor a 1-2. Being the two favourites after qualifying, it was McCoy that crossed the line first in the final with St-Onge in second. The teammates finished one, and two. Each had two wins and one second place finish at the Kawartha Cup both scoring 92 points, but it was McCoy that won the final, and secured his name to both the Kawartha Cup and CSRA Pro Champ! 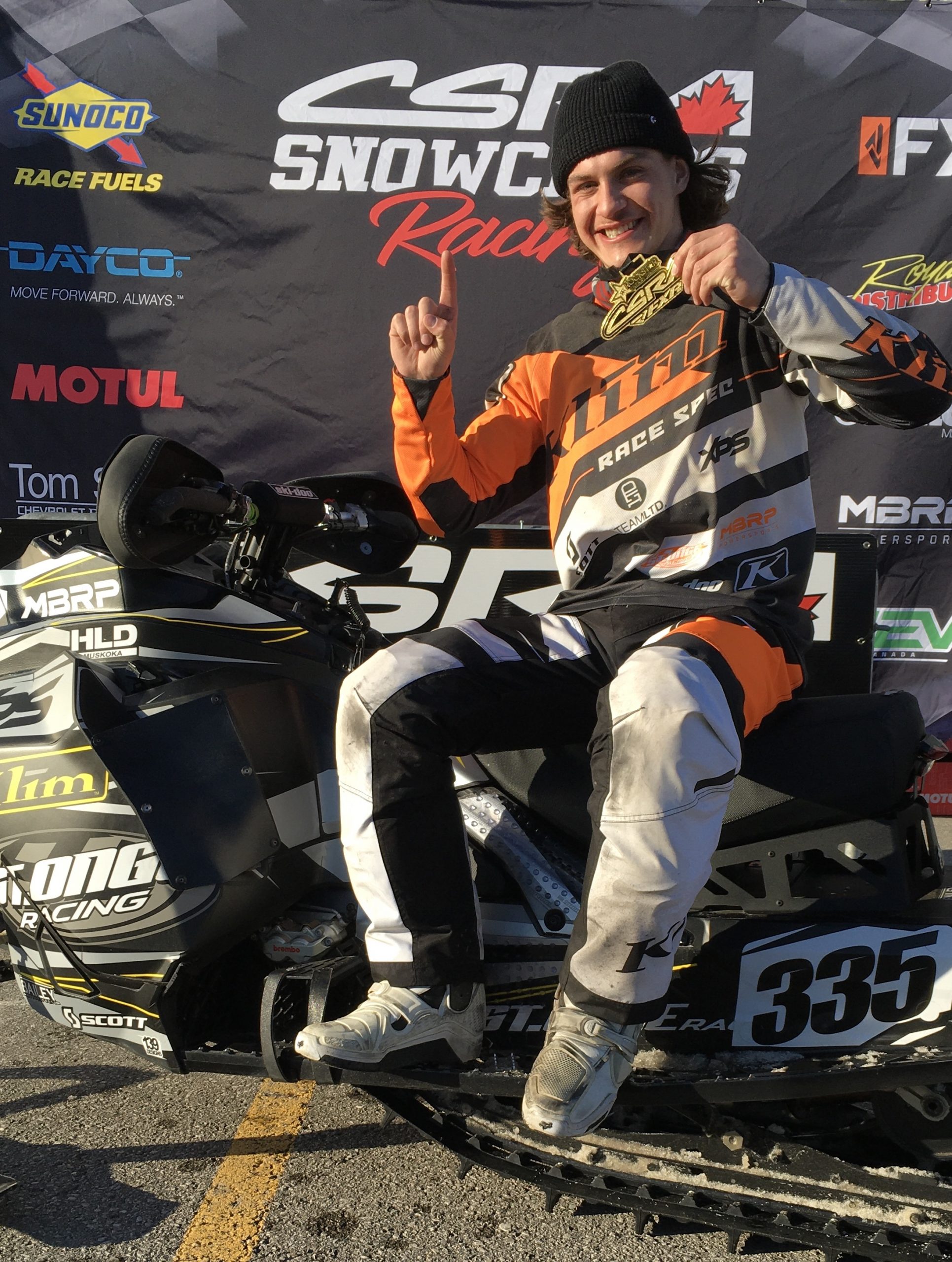