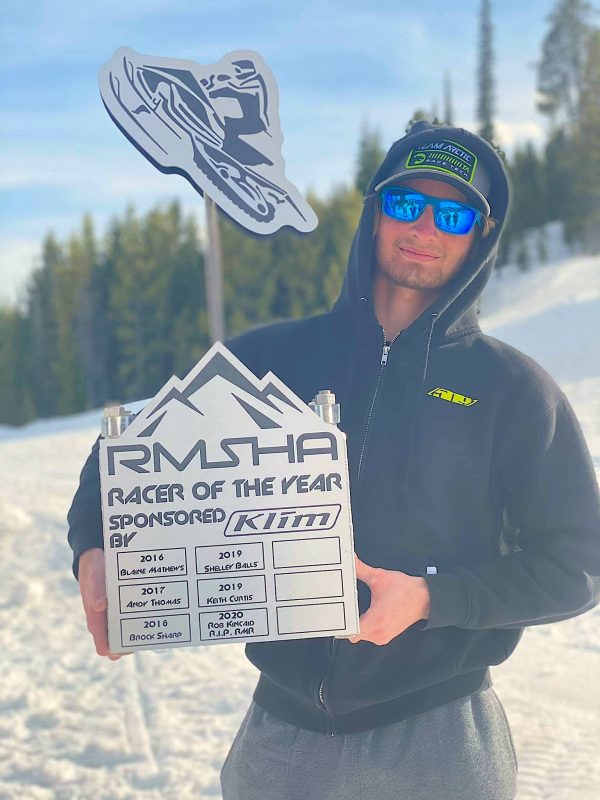 In the 600 and 700 Stock classes, Wes Selby has been at the top since competing at JacksonHole. Selby won both classes aboard his ZR 6000 SX on a course featuring large jumps andsteep switchback rutted terrain. Selby then decided to put his 600 snocross sled againstcompeting 850s in the 900 Stock class. The results were an impressive third place finish that was just three seconds shy of the leader. 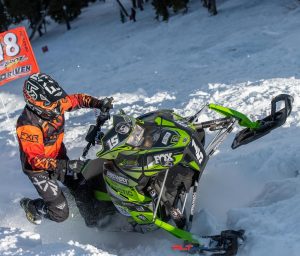 Riley Kincaid was voted 2021 RMSHA Racer of the Year, andfor good reason, finishing the season with four class wins,two King Titles and wrapping up a Semi- Pro National pointchampionship. Kincaid’s name will be etched on a RMSHAtrophy next to his father, Rob Kincaid, who was 2020 Racer ofthe Year.

“Our Hillclimb team came on strong and showcased theirtalent and determination. With the season coming to an endwith a flurry of four races in row, it can wear on you,” saidTeam Arctic Race Manager, Mike Kloety. “Congratulations toall the competitors for a great season of racing. We havealready started preparing for next year.”