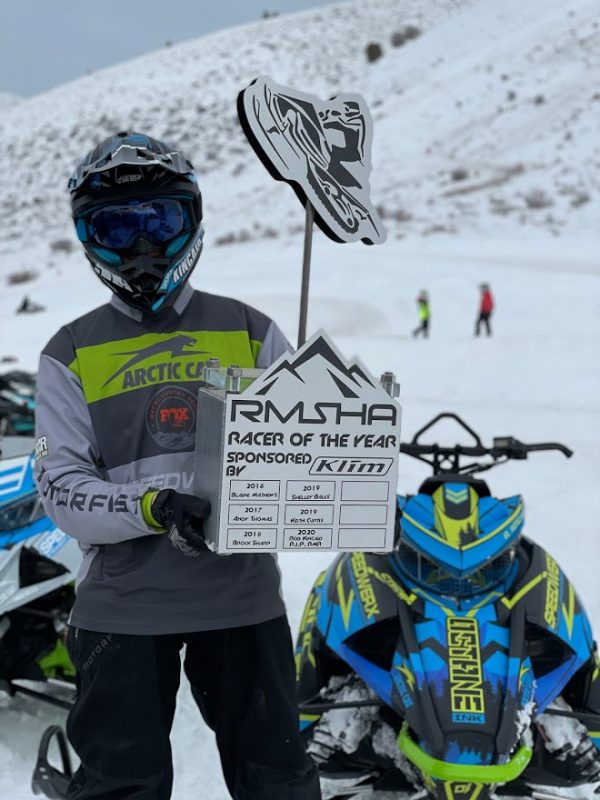 Following in the footsteps of his father, Rob Kincaid, who won the award last year, Riley Kincaid was named RMSHA Racer of the Year. This achievement is voted on by his fellow racers. The award recognizes Kincaid’s amazing Hillclimb season where he won the Semi-Pro Mod class championship and was crowned Semi-Pro King. 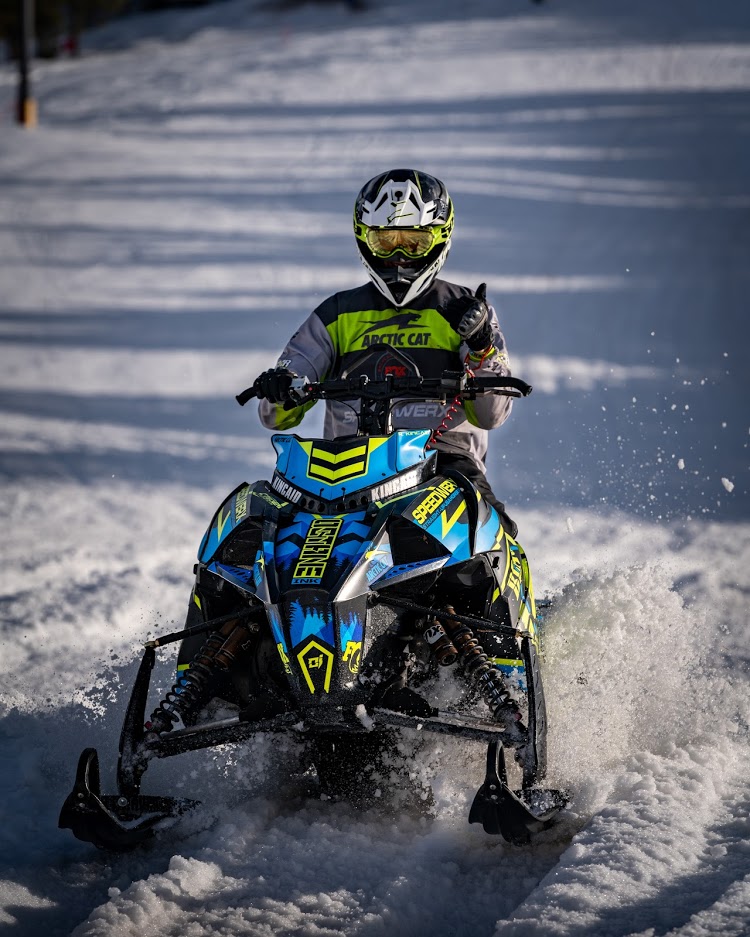 “I am so honored to be recognized by my peers,” said Kincaid. “This was a breakout season for me. This one’s for you dad!” 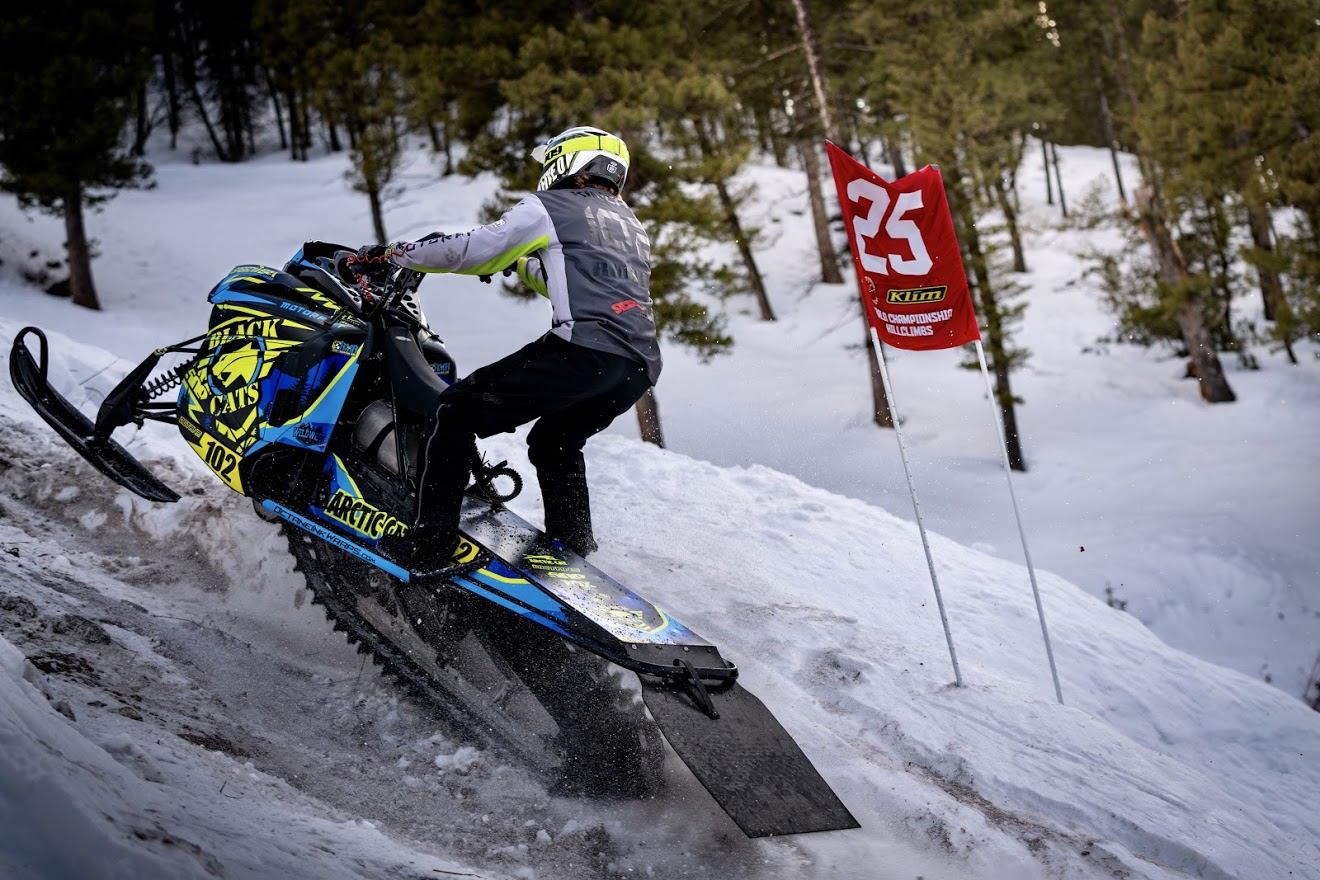 Rob Kincaid was a giant in the world of backcountry snowmobiling, and still is. Rob unfortunately lost his life in an avalanche in 2020 while riding in Idaho. He was only 46.