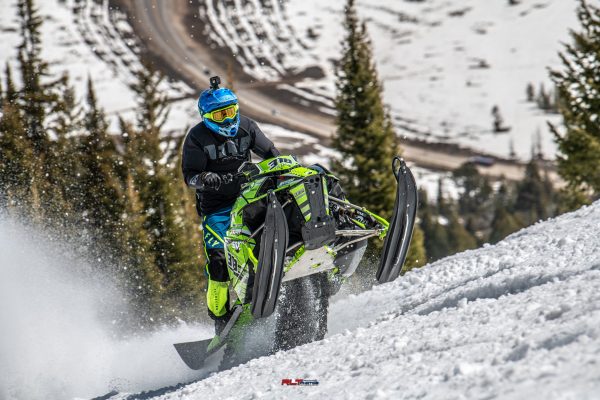 The Mogul Madness race at Pebble Creek has a reputation for one of the best RMSHA events for spectators and Team Arctic’s resident Cross-Country Pro, Wes Selby, came out of the gates swinging by landing a top-three finish in the Pro Stock 600 class. Most importantly and impressively, Selby did it on his ZR® 6000R Snocross sled. 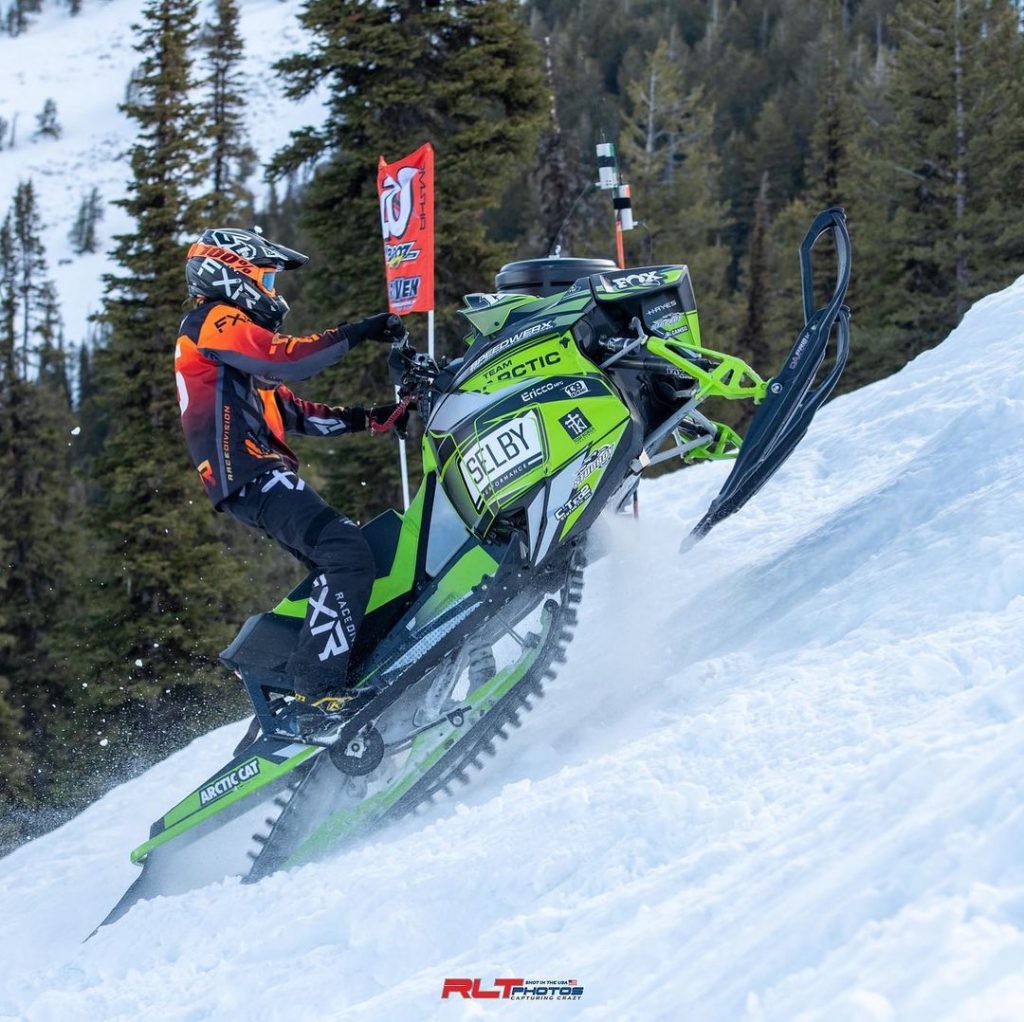 The veteran pro Garth Kaufman, stole the show with four podiums and a win in the Pro 600 Improved Stock, a second place in Pro 600 & 700 Mod,and a third in Pro 700 Improved Stock.

Russ Tapio scored a second in Pro 700 Improved Stock and also rode to a third in Pro 600 Improved.

In the Pro Master Improved and Mod classes, Kyle Tapio won both making it three weekends in a row he took the top spot honors.

“Jackson Hole was kind of a turning point, we’ve been testing and making gains with our Improved and Mod sleds, and the hard work is paying off.”Commented Kaufman. 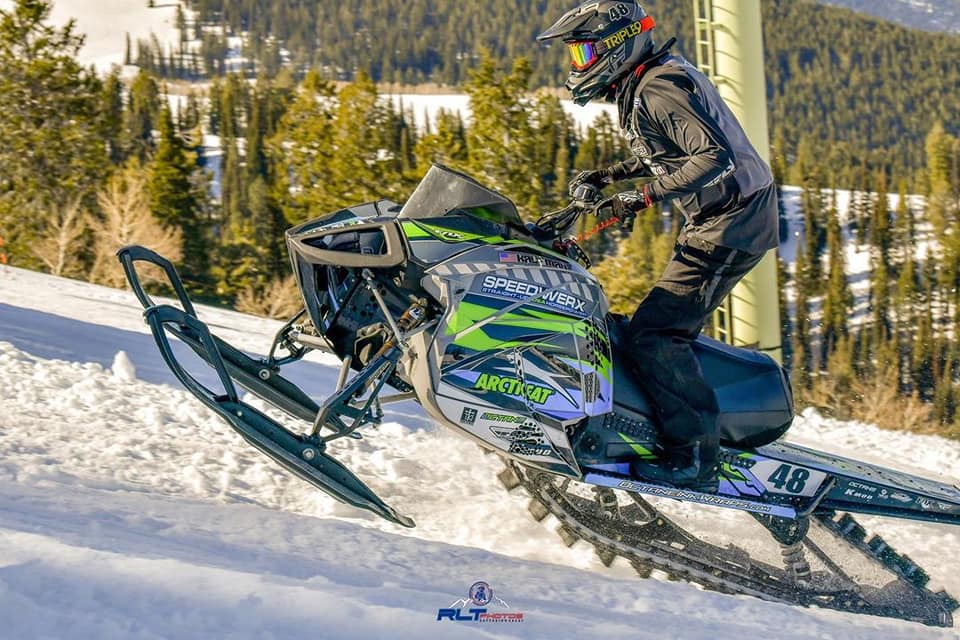 “Like Garth said, Jackson Hole was our turning point. We’ve found consistency and a winning stride. All the racers hard work is paying off and our Arctic Cat snowmobiles are working really well,” said Team Arctic Race Manager, Mike Kloety. “We look forward to competing at the last race of the Hillclimb season.”