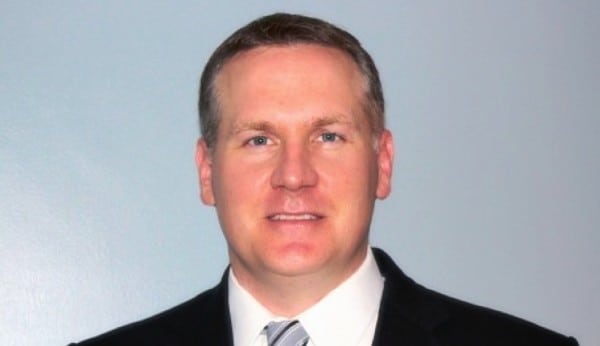 Over the past year, there have been plenty of shakeups at Arctic Cat, at least at the corporate  level ever since Christopher Metz took over the reigns of the company. In essence an entirely new team has been put in place and yesterday that “new” team grew more with the announcement that Brad Darling, the brand’s snowmobile marketing manager for the past few seasons has been replaced by Erik Nelson. Also joining Erik is Patricia Jones as the company’s new Chief Human Resources Officer. Here’s the full official release from Arctic Cat issued yesterday:

Arctic Cat today announced that Erik C. Nelson is being promoted to vice president and general manager of the snowmobile division and international sales, effective April 1, 2016. The company also announced that Patricia L. Jones has joined as chief human resources officer, effective immediately. Nelson succeeds Brad Darling and Jones succeeds William Nee, both of whom are pursuing other opportunities.

“We are pleased to welcome Erik and Patty to these important roles, as we continue to build an exciting, innovative and results-driven culture to achieve our growth goals,” said Christopher Metz, Arctic Cat’s president and chief executive officer. “I also want to thank Brad Darling and Bill Nee for their many years of leadership at Arctic Cat and significant contributions to helping us reposition the company for growth.”

Nelson joined Arctic Cat in 2013 as director of international sales, where he was responsible for leading the company’s sales and market development efforts outside of the US and Canada. Prior to joining Arctic Cat, Nelson served as vice president of sales and marketing for Marquis Yachts. In that position, he led global sales, marketing, service operations, and a network of 53 independent dealers in 28 countries. He is a graduate of the University of Wisconsin at Eau Claire.

“Patty brings a strong combination of legal and human resources expertise,” said Metz. “She has a proven track record of success in leading organizational development and transformation for multibillion-dollar corporations. Her passion for building talented teams that deliver results fits well with our aggressive growth goals.”

Most recently, Jones was senior vice president of administration for Lifetouch, Inc., the largest employee-owned photography company operating in the U.S. and Canada, where she led human resources, strategic planning and process improvement. Before that, Jones was executive vice president and chief administrative officer (CAO) for Allina Hospitals & Clinics, a multi-billion dollar health system. Jones’ previous experience also includes serving as CAO and general counsel for NYSE-listed H.B. Fuller Company, a $2 billion global manufacturer, and as senior vice president of administration and general counsel for the Star Tribune newspaper. Jones began her career with the former Northwest Airlines, now Delta Airlines, where she advanced through increasingly responsible labor relations and legal roles to become vice president of human resources.

Jones earned a bachelor’s degree from the University of Minnesota and a J.D. degree from the William Mitchell College of Law. She has served on the board of directors of the Royal Neighbors of America insurance company since 2013.