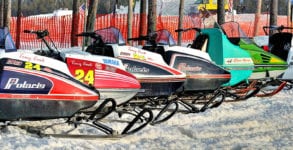 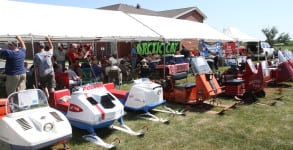 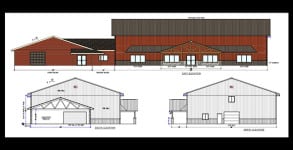 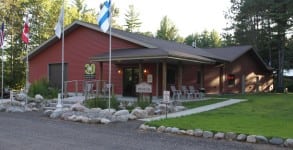 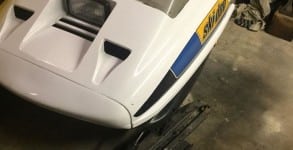 This rare gem popped up in a Varage Sale ad in Orangeville, Ontario. The 1970s and early 1980s are known as the “malaise era” for 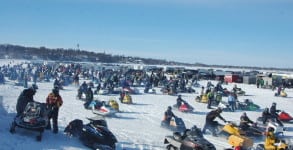 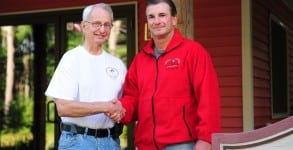 Loren Anderson (left), one of the original founders and president for the past 30-years has retired from the Snowmobile Hall of Fame and long time