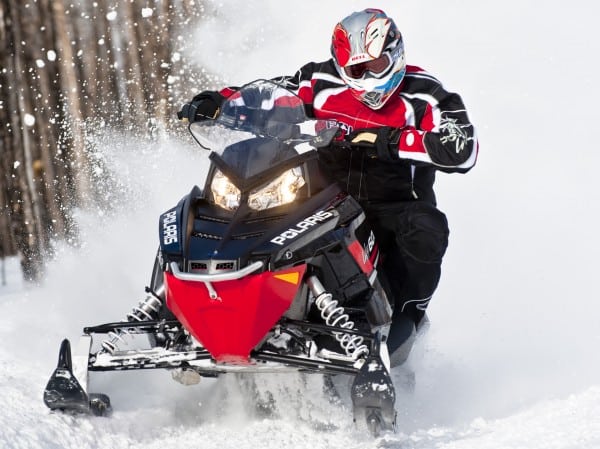 Those who have even a hint of knowledge regarding the history of the snowmobile industry will undoubtedly know Indy is a nameplate synonymous with Polaris. Perhaps more importantly, the Polaris Indy is directly responsible for the success and dominance of the Roseau maker during the late 80’s and the 1990’s. First appearing in production in 1981, the TXL Indy is often given credit as being the first to successfully introduce a production based independent front suspension (Polaris however wasn’t the first… that accolade belongs to Arctic Cat and the 1979 Trail Cat). As the Indy evolved, and models such as the Indy Trail, the Indy 400, and the legendary 1989 Indy 500 were introduced, it became glaringly apparent Polaris had captured lightning in a bottle.

Given this success, it’s really not that surprising Polaris has finally chosen to pull the Indy name out of mothballs for model year 2013, and from first take, it appears the Pro-Ride chassis based Indy 600 and Indy 600 Sp have all the right makings to carry on the Indy legacy.

In our opinion, the original Indy was never the “perfect” snowmobile, (although there were a few instances were it came damn close). Instead the early Indy models represented everything you needed in a snowmobile and very little you didn’t. From the Indy Trail to the XLT to the Indy XC, and Indy just worked, with solid handling, assured ride, no frills performance, and rock solid reliability.

A quick look at the laundry list of parts making up the newest Indy iteration, and its safe to say, Polaris has appropriately followed these same rules. Power comes from a proven Liberty 600 twin with semi-direct injection. Rear suspension duties feature a coupled rail design that has been around the block and works admirably. The front suspension is arguably one of the best in terms of handling terrain with confidence.  Put it all together in Pro-Ride plastic with a traditional tunnel and you have snowmobile that just works and dare we say, looks far more appealing than the Jekyll/Hyde styling of the more expensive Pro-Ride suspended Rush and Switchback models.

While seat time has been limited to this point, On Snow staffers were somewhat taken aback by just how good the simple Indy package was. Even in base model trim with simple emulsion shocks and slippery .91-inch Shockwave track, the buggy delivered beyond expectations. Our group of On Snow riders who had a chance to sample the new Indy models was a mixed bag of industry journalists, past cross country racers, and current backcountry rippers. Here are some of their first burn comments on the Indy 600 and Indy 600 Sp.

Watch for a full report on the Indy 600 Sp and base Indy 600 next winter in the pages of On Snow Magazine. If you’ re not a subscriber visit our OSM Subscription Zone and get locked in. 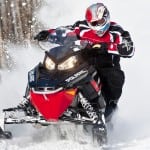 Could the Indy be a better all-around snowmobile than the Pro-Ride suspended Rush? 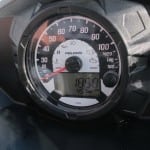 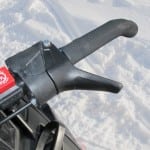 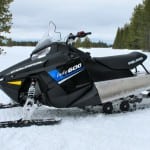