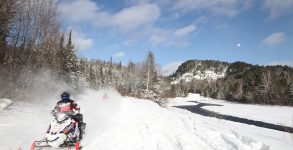 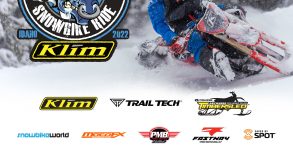 OFSC Wishes a Thank-you to their VOLUNTEERS AND PERMIT PURCHASERS!

The Ontario Federation of Snowmobile Clubs (OFSC) extends their appreciation to all of their volunteers, whose trail-building expertise and operational dedication are the backbone of 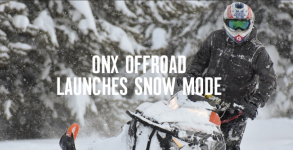 New Features and Thousands of Trails for Snow-Loving Motorists onX, a pioneer in outdoor digital navigation, added a snowmobile-specific experience to the onX Offroad App. Premium