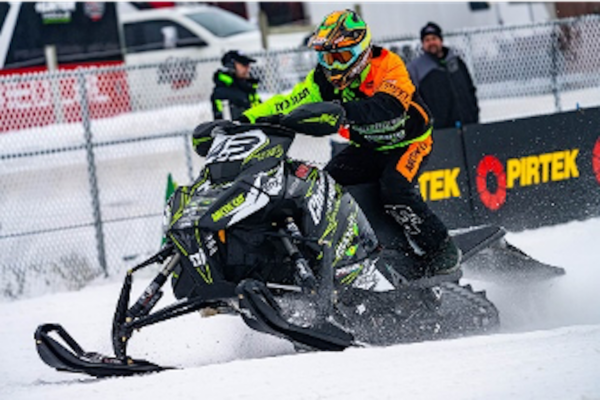 Both the National Cross-Country and Snocross circuits kicked off for the first time in 2021, and quite a few eyes were on the Team Arctic racers and their new ZRs. The cross-country teams were impressive in Cable, Wisconsin. 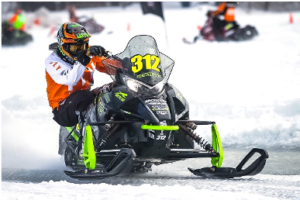 “It felt great to get back to cross-country racing,” said Herfindahl. “I was extremely pleased with how well the new 2021 ZR6000R XC handled and performed. Team Arctic’s 1-2 success in the Pro stock class makes a bold statement for consumers who bought an XC – winning is what makes the ZR legendary.”

In the Semi-Pro classes, Paul Brown took a win in Improved and second in Stock, while Dustin Schwandt placed third in both. In the remaining classes, Team Arctic racers tallied an impressive seven wins with 21 podiums and a 1-2-3 podium sweep. 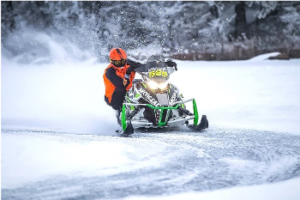 Across the state border in Minnesota, the snocross battles were some of the best for Livestream viewers as Team Arctic racers competed at ERX Motorpark in Elk River. Ushering in a new motocross-style 10-minute run format, plus two laps for Pros, racers competed on one of the longest, action-packed tracks to date.

During the recent Pro final, the Arctic Cat ZR6000R SXs of Zandstra Motorsports, Jacob Yurk, and Christian Brothers Racing’s, Logan Christian, pulled hard to the front of the pack leading a high-speed drag race into the first corner. Yurk and Christian came out of the corner cleanly in second and third and laid down consistent front-running laps during the entire race, never surrendering their podium positions. 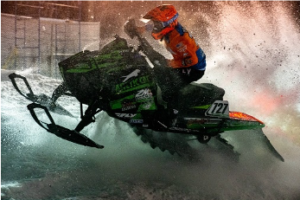 “It feels great to be back and injury free. These new ZRs ran fantastic,” said Yurk. “I tried to avoid any mistakes running up front and just be smooth. I could hear Logan creeping up on me towards the end. I heard after the race he found some fast lines.”

Team Arctic Race Manager, Mike Kloety added, “I’m excited with this weekend’s results. Every OEM learns a lot during the opener. We’ve learned our new ZRs handle better, make power in the right places and racers are loving them – a testament to all the hard work during spring testing. I’m proud of our Team and look forward to their success this winter.”