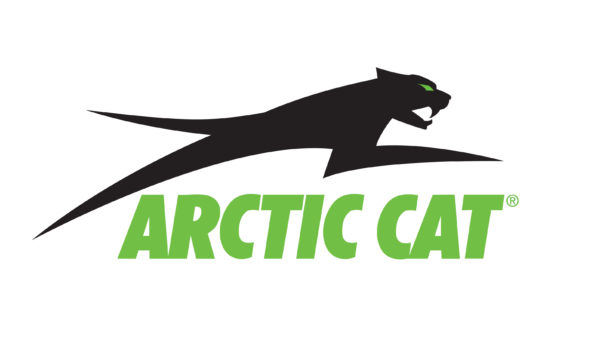 At Hay Days this past weekend, Arctic Cat’s Vice President Craig Kennedy, put all rumours circling the future of Arctic Cat to bed!

Rumours were flying around the industry that Cat might be being purchased by another powersport manufacturer. Kennedy made it very clear that this is not happening. He also commented on the reduction of race sponsorships for the coming season. Arctic Cat will be sponsoring racers and teams just fewer than the 450’ish that they did last year. Other cost cutting measures taken by Cat include eliminating some smaller dealerships and also reducing their participation at trade shows. Arctic Cat confirmed they will be corporately exhibiting at the Toronto International Snowmobile, ATV & Powersports Show. Kennedy was proud to say that the company is back in the black and profitable! And to prove their commitment to the snowmobile industry, Arctic Cat will be releasing at least one new 2021 snowmobile in the months to come!