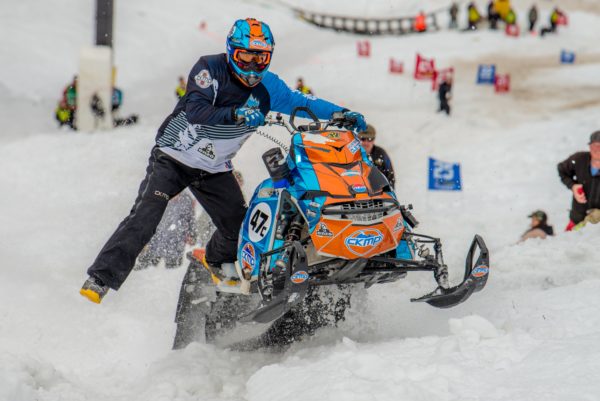 Annouced today, Both Ski-Doo riders Blair Morgan and Carl Kuster will be at the Toronto Snowmobile, ATV & Powersports Show, October 25, 26, 27, 2019 hosted at the International Centre. Both Morgan and Kuster are highly decorated snowmobile racers, and will be featured in the Ski-Doo booth located in Hall 1 over the course of the weekend. Morgan, a five-time X-Game Gold Medalist and multi-time Snowross World Champion, changed the way many saw both Snocross racing and snowmobiling all together with his stand-up riding style. In 2013, Morgan was inducted into the Snowmobile Hall of Fame. 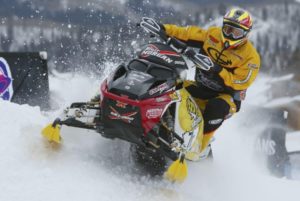 Former teammate on the Blair Morgan Racing Team, Carl Kuster, won numerous Snocross and X-Game medals. Since Kuster was ten years old his passion of snowmobiling has been in the western mountains. He is currently a Ski-Doo Ambassador, and since 2008 is also the owner of “Carl Kuster Mountain Park” (CKMP). CKMP is a snowmobiling riding school based in the Monashee mountain range of British Columbia. Blair Morgan will be signing autographs Friday from 6-7pm, Saturday at 10am-11am and 2pm-3pm, Sunday 10am-12 noon in the BRP Ski-Doo booth in hall 1.
Presented by AMSOIL, Snowmobiler Television (STV), OnSnowMagazine (OSM) and ATV WORLD Magazine, the 32nd Annual TISAPS will hit the International Centre, October 25-27, 2019, planning is already underway… Don’t miss it!