Does Snowmobiling Need A Kit Snowmobile? 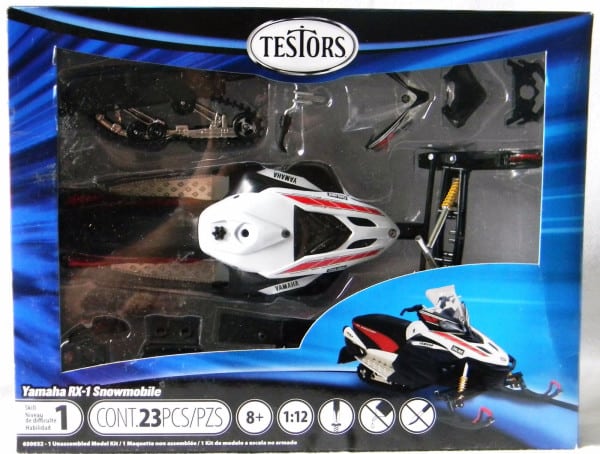 No, we’re not talking about dirt bikes with tracks. We’re talking a build-it-yourself style snowmobile kit. Modern kit cars are high-tech, well built machines – some, such as Ultima and Radical – are legitimate supercars. The idea behind these cars is that you can be a car manufacturer and not have to worry about assembly lines, crash standards or emissions. There are a bunch of kit motorcycles out there too. What about a kit snowmobile? So, you’d get a tube frame, tunnel, some bodywork, front suspension, steering and maybe a few other things like a seat. The rest would be sourced from swap meets, craigslist or the aftermarket. Maybe the shocks are the same as an IQR so they could be bought from multiple sources. Heck, maybe the skid is IQR – that would open you up to tons of options. Maybe it’s set up for a Firecat engine so you could run EFI cheap. Snowmobiles are not simple machines, so you’d need someone experienced to help lay this thing out and get it working so people would actually want it. But if it worked? And it was a seven-eighths or three-quarter scale machine that weighed less than 400-pounds? Might be the next best thing to hit the sport.