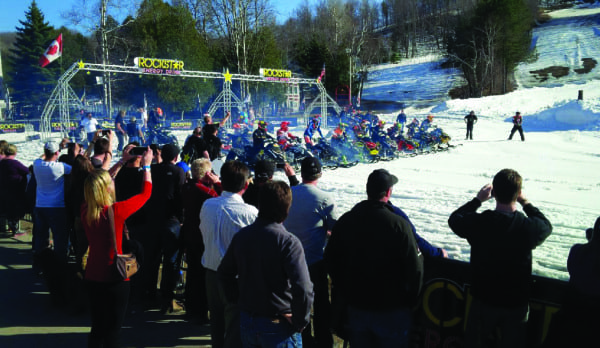 This past weekend at the last round of the CSRA National Snowcross Series held at Horseshoe Valley Resort there was some very intense competition. This being the last round of the national series, there would be National Champions crowned in the Sport, Pro-Lite and Pro classes. Gamma is very excited to release that #335 Taylor McCoy won both the Sport 500 and Sport 600 class National #1 plates, #151 Jacob Gervais won the Pro-Lite class National #1 plate and #73 Lee Butler won the Pro class #1 National plate! This being the first season that Gamma, Fly and Dragon supported riders have completely swept all major national classes! Gamma is extremely proud to support these 3 newly crowned Champions and look forward to the 2016 Snowcross season.