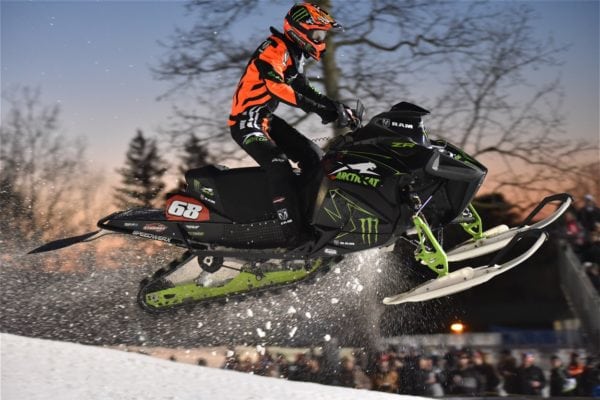 While the old adage win on Sunday sell on Monday may not hold true as strongly as it once did, winning remains an important part of nearly every manufacturers marketing arsenal. If more wins mean more retail success in the years to come, Arctic Cat has set the table quite nicely this past winter. According to Cat brass, team green won more than 60% of all class wins and more than 75% of high point championship titles. While these results do not include hill climb competitions where Polaris appears to be the king yet to be dethroned, in the terrain last winter, nothing could stop Arctic Cat. Here’s the official release from boys and girls in Minnesota: 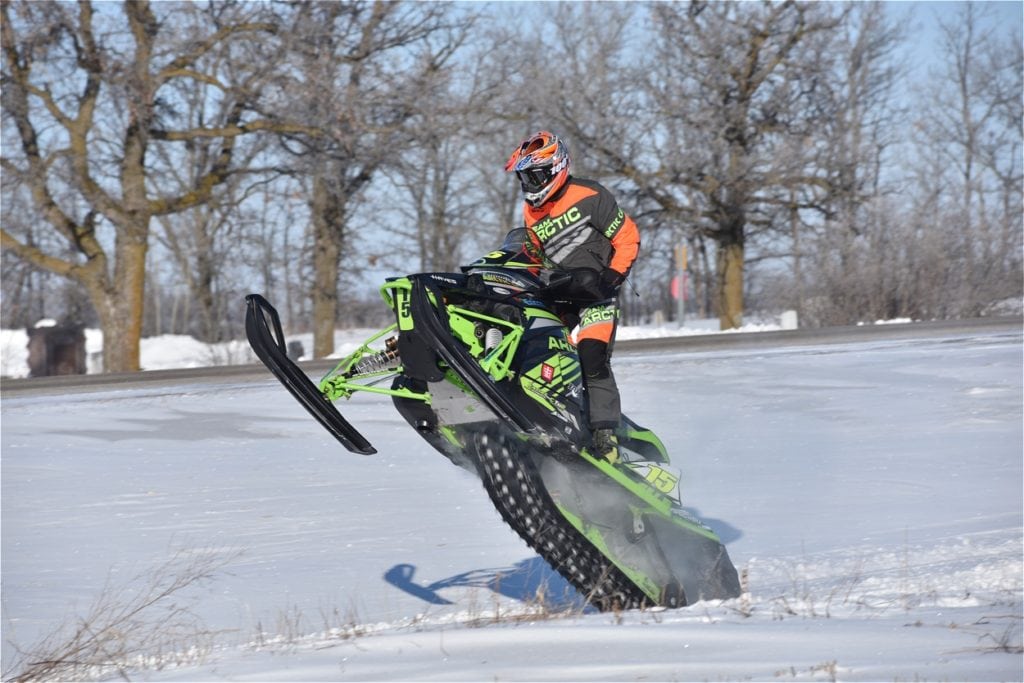 The season is over, the numbers are in and the record books are written in Green! In national snocross and cross-country competition, Team Arctic racers and teams delivered a historic performance, capturing more than 60 percent of all class wins, more than 50 percent of all the podium positions and more than 75 percent of the high point championship titles.

“Our racers and the ZR 6000R race sleds completely dominated from the top on down, and across all classes,” said Mike Kloety, Team Arctic Race Manager. “I’ve wittnessed many great race seasons over the past couple decades, but nothing that compares to 2018.”

How well did Team Green crush everyone in the yellow, red and blue camps?

In ISOC National Snocross, Team Arctic won 95 out of 161 class finals throughout the 16-race season. That’s 59 percent of the total wins! Equally impressive, Team Green captured 264 out of 483 podium positions (54 percent) and 12 of the 14 class high point championship titles. From the season opener in Duluth, Minn., to the final in Lake Geneva, Wis., it was an all-out blitz aboard the indomitable Arctic Cat ZR 6000R SX snowmobile featuring the ProCross chassis and C-TEC2 6000 EFI engine. 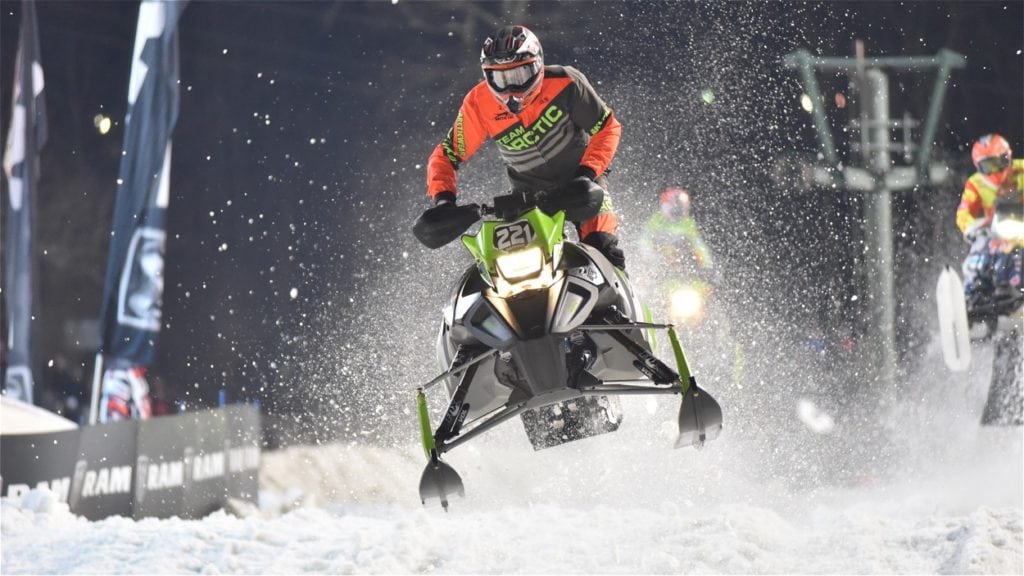 The results were equally dominant in USXC cross-country, where Team Arctic captured 88 out of 140 possible class wins (62 percent), 213 out of 414 podium positions (51 percent) and 16 of 21 class high point titles (76 percent). Team Arctic racers crushed the competition aboard the same snowmobile and technology available to all Arctic Cat enthusiasts: the ZR 6000R XC in the ProCross chassis that features the C-TEC2 DSI engine plus the ARS front and SLIDE-ACTION rear suspension combo.

“For one brand to win 60 percent of all the terrain races is a testament to Arctic Cat engineers, and even more, our outstanding racers and their incredibly supportive teams,” said Kloety. “We congratulate every Team Arctic racer and crew member for being part of the most successful race program’s in snowmobiling competition.” 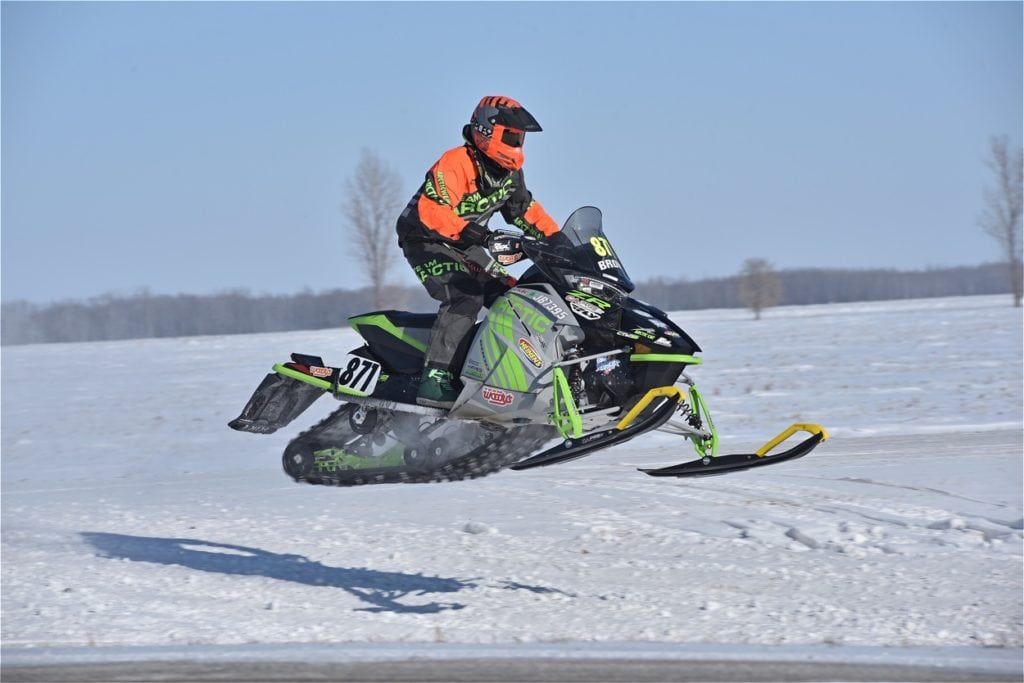