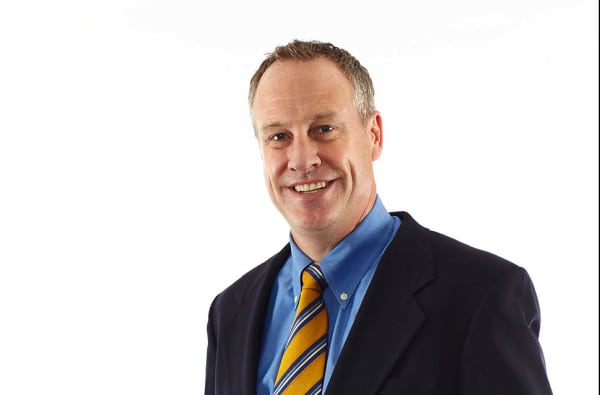 All good things come to an end, and in the case of Polaris President and Chief Operating Officer Bennett Morgan the time is now. Polaris announced this past Monday that Morgan will retire after 29 years of dedicated service to the company. No doubt, Bennett has seen and played a vital role in the meteoric rise of Polaris since his first day on the job in 1987. There was no word if Morgan’s retirement is effective immediately or if he would slowly ease into the good life later this year. Here is the official word from Polaris:

Polaris Industries Inc. (NYSE: PII) today announced that Bennett Morgan, President and Chief Operating Officer, has retired. Morgan joined the company in 1987 and took on increasing roles of responsibility, including leading Polaris business units, until he was promoted into his current role in 2005.

“Bennett dedicated his career to growing Polaris into the global powersports leader we are today. We thank Bennett for his significant contributions over the last 29 years and wish him well in his retirement,” said Scott W. Wine, CEO and Chairman of Polaris. The company does not plan to hire a new President/COO; Wine will assume responsibility for Morgan’s direct reports.