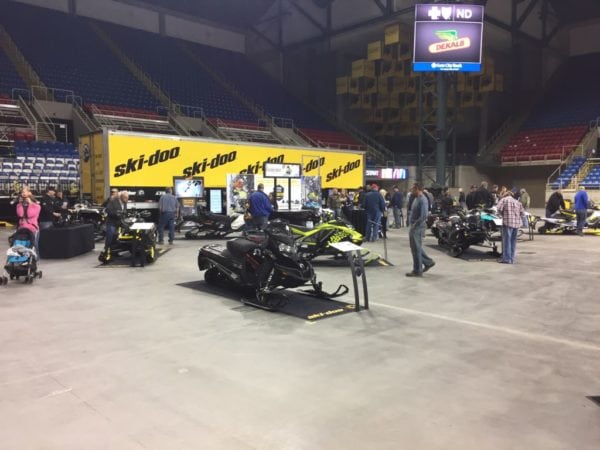 The 2019 Ski-Doo Spring Tour is coming to a stop near you! Don’t miss your first chance to get an in-person look at the new 2019 Ski-Doo line-up, accessories and riding gear! Some stops will also include the opportunity to ride the new sleds. Many of the Canadian tour stops will be held as part of the Manufacturer’s Sneak Peek Tour, and will feature all four manufacturer