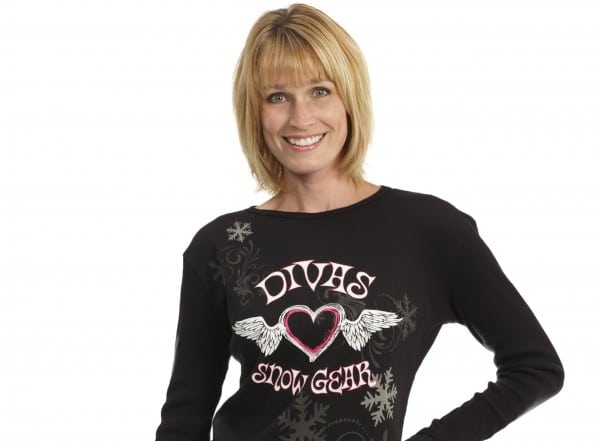 We caught word that DSG Outerwear, maker of snowmobile clothing for women, has partnered with Gamma Sales in order to spread the love of Diva outerwear and casual gear more effectively in the “Great White North”. Here is the official word from the Diva girls.

DSG Outerwear has targeted the Canadian market with its line of attractive, functional and fashionable women’s snowmobile riding apparel since its inception two years ago with success. Because of the successes, the need for a Canadian distributor was necessary.  DSG Outerwear is thrilled to announce their Canadian partnership with Gamma Sales Inc. to distribute their brand for this coming 2012/13 snow season!  According to Wendy Gavinski, founder of DSG Outerwear and the motivating force behind the brand, “We found that the Canadian market was very strong for us in the early stages of our business.  The women recognized our business model of offering fashionable, yet functional apparel almost immediately before we had even advertised.  Gamma is the leading Powersport distributor in Canada and we couldn’t be happier to have them behind us as such a powerhouse.”

Based in Ontario, Gamma Sales is a Canadian leader in the distribution of parts and accessories, boasting one of the largest networks of Powersports dealers in Canada.  Gamma identified DSG Outerwear as a line that added great value to their offering straightaway.  Dan Nowlan, Gamma’s Product Manager said, “The women’s snow machine market is a segment that is growing at a rapid pace.  I’ve paid close attention to DSG Outerwear and how they have targeted this new, niche market specifically and wanted to get involved to help our own business grow in this category.”

The 2013 DSG Outerwear line will be available through Gamma in the fall of 2012.  See your local Gamma Sales Representative or an authorized Gamma dealership for more info, or contact DSG Outerwear at Sales@DSGOuterwear.com