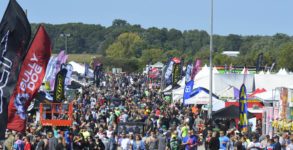 MANUFACTURER’S HAY DAYS 2018 SCHEDULE OF EVENTS – SEE THE NEW IRON, MEET THE TOP PROS AND GET FREE GEAR AT THE BIGGEST SNOWMOBILE GATHERING IN THE WORLD

The biggest weekend of the snowmobiling season is here…Hay Days, and if you’re making tracks to the big show, here is just a taste of 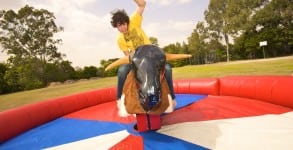 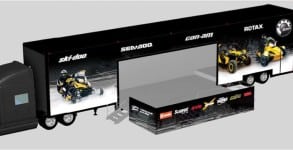