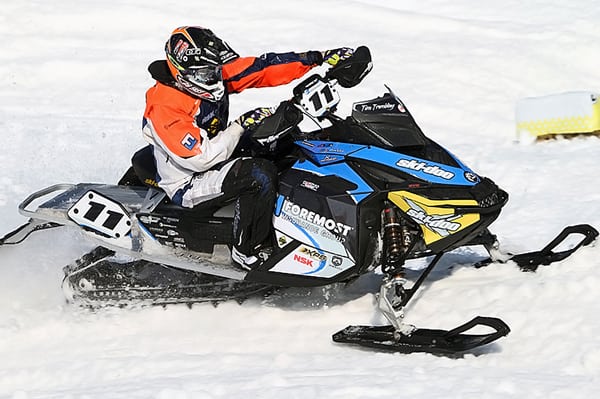 Hard work, motivation and speed paid off for Foremost Insurance Group snocross racer Tim Tremblay as he took home the championship for the 2011-’12 overall ACSS Pro Open title. The AMSOIL Championship Snocross Series ended with a thrilling race Sunday, March 18 at Lake Geneva, Wisconsin.  Tremblay grabbed a third place podium finish at the last race of the season, pushing his overall points to 583; crowning him the season champion.

“We are honored to be involved with such a motivated and passionate team and rider,” says Randy Slotten, director of marketing. “Being involved in professional racing is an important aspect to Foremost® and we’ve had a successful relationship with the Warnert racing team.  We couldn’t be happier with Tim’s win. He is a talented rider and the team represents our brand like champions.”

The Foremost Insurance/Warnert race team has been consistent throughout the last season.  Tremblay has been fast and strategic on his sled, finishing with podium efforts and in the top ten for the better part of the season.

“I’ve been racing in the United States for four years and last year was a challenge.  This season has been great and this championship feels really good to win!  I have a great crew that keeps me riding fast, which is just how I like it,” says Tremblay. “Foremost Insurance has been a fantastic sponsor and I’m proud to represent their brand as a champion.” 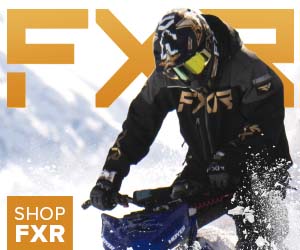