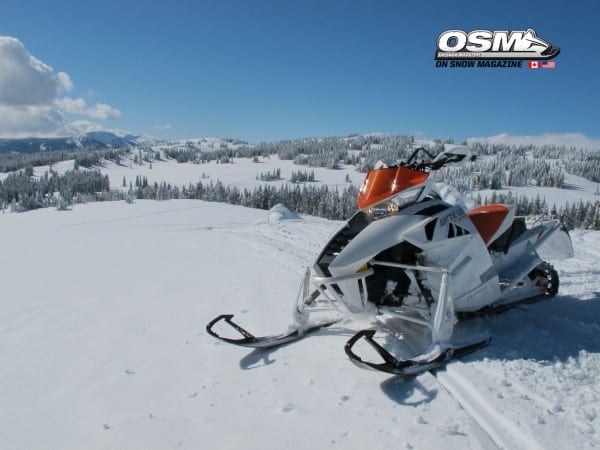 The U.S. government Tuesday announced new rules for snowmobiles in Yellowstone that should make the country’s oldest national park cleaner and quieter.

The rules were 15 years in the making because of intense wrangling between snowmobile operators and environmentalists. But both groups support the plan and give credit to snowmobile makers for designing cleaner machines.

Under the new plan, fewer than 51 groups of snowmobiles — each with up to 10 vehicles — will be allowed into the park per day, beginning in December 2014. The rule also sets new limits on snow coaches, larger vehicles that bring tourists into Yellowstone.

And as of December 2015, snowmobiles will have to pass stringent tests for noise and air pollution before they’ll be admitted inside the park. Experts say few existing snowmobiles can pass these tests.