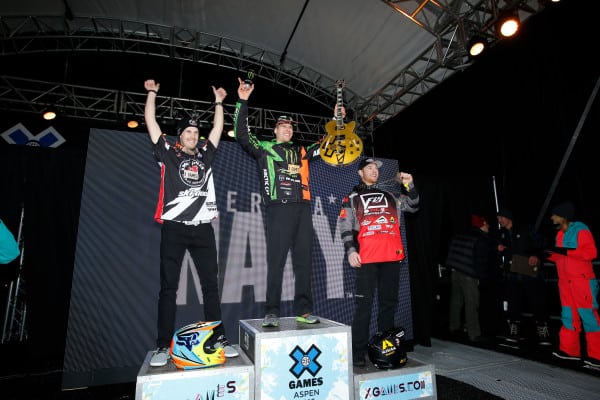 With more snowmobile events on tap for this year’s Winter-X Games, most notable of which is the snowbike event, word came down this morning of the schedule of events for both those attending in person as well as the live broadcast schedule. Check it out, all times listed are Eastern.