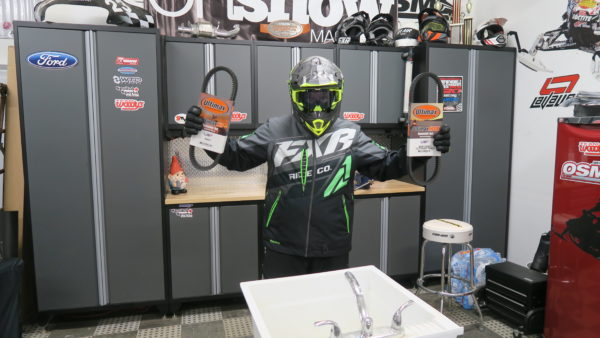 Recently, the STV and OSM crew got the chance to experience the Timken Ultimax Belt factory in Springfield Missouri. We were able to check out how belts are made, and some of the machinery used to make snowmobile drive belts. Incredibly, the machinery that is manufacturing today’s snowmobile belts is the same machinery that produced some of the first belts used by the first manufactured snowmobiles. Since Timken manufactured the first belts for the first snowmobiles, the technology used in the design of the actual snowmobile belt has improved by leaps and bounds. Despite that, the manufacturing process remains largely unchanged. To help set us straight on a number of belt myths or old stories that have been handed down from generation to generation, that we believed to be true, is Eric Murray, Ultimax’s belt guru. Here’s what he had to tell us:

MYTH: Belts should be washed before installation. 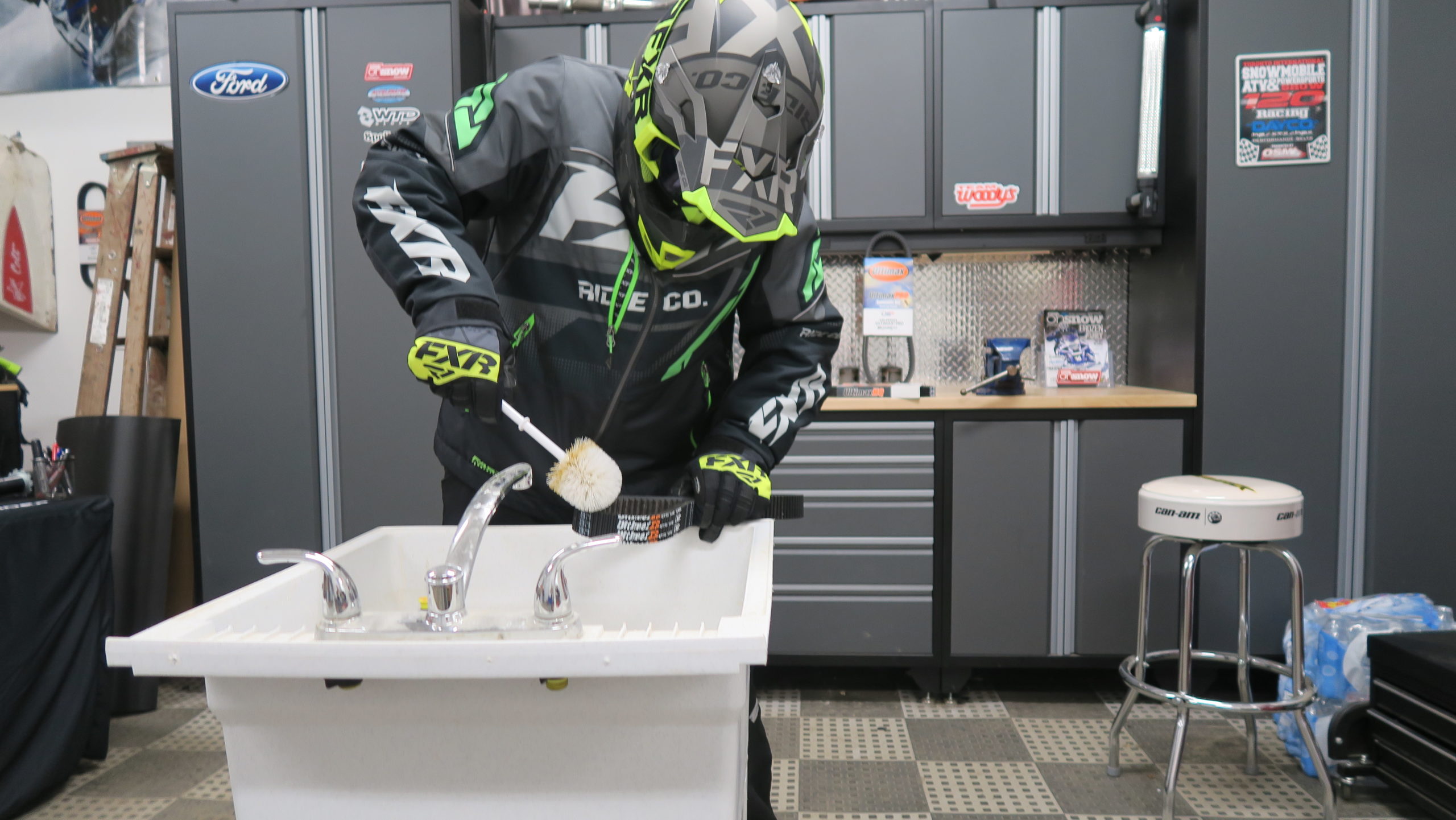 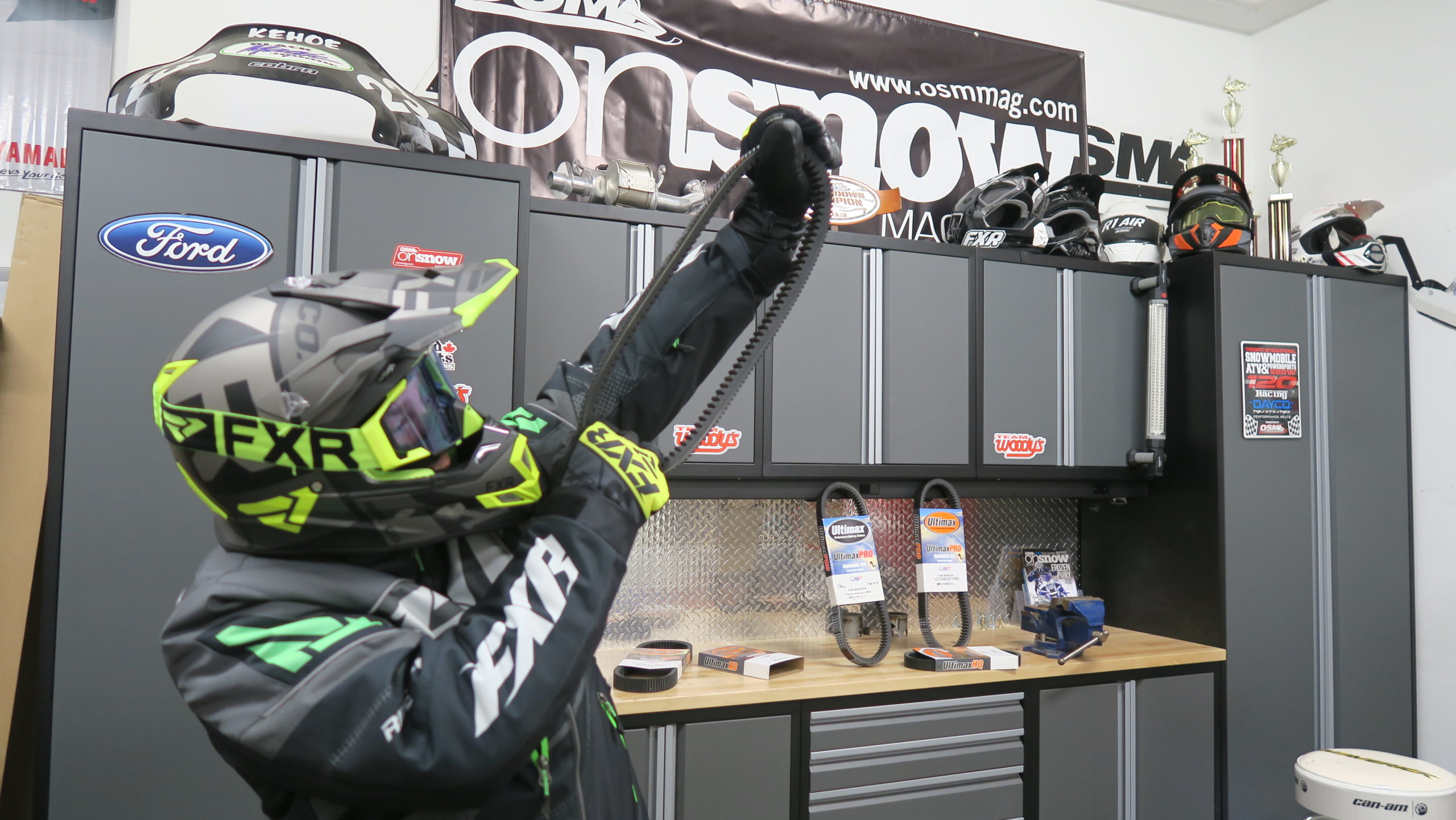 Drive belts utilizing high tech components like Aramid cord are engineered to not stretch. If it looks like the belt has gotten longer, it’s because the belt has worn slightly in width, and is sitting lower in the clutches. This doesn’t mean the belt is worn out though. Simply adjust your clutches, and keep on riding! 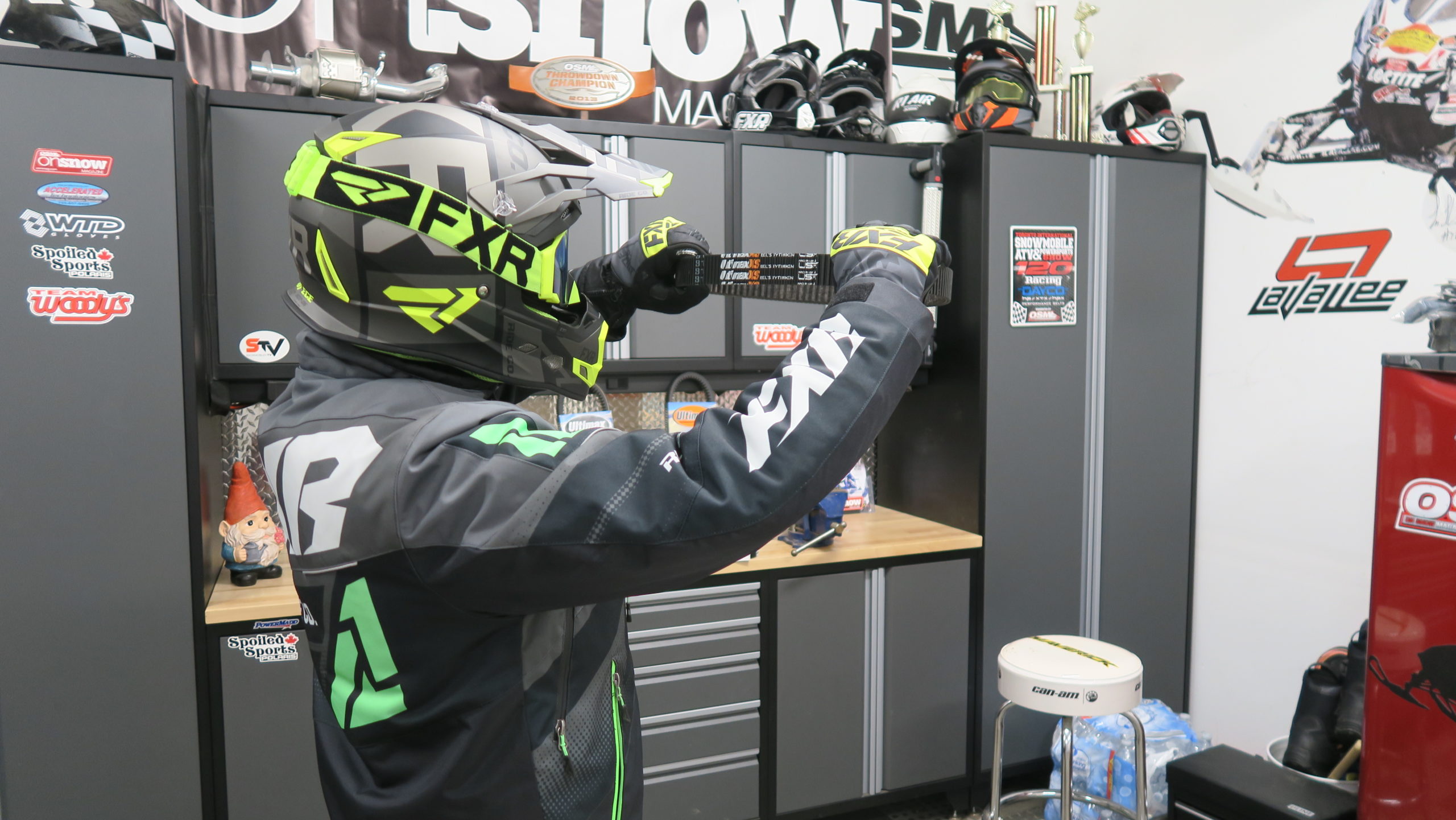 Drive belts can be installed in either direction, without a reduction in performance or belt life. However, once a belt is run in one direction, it should always be reinstalled in the same direction it was removed in. That’s why it’s advisable to install a belt with the writing in the right direction, to make it easier to know its run direction.

MYTH: Belts can be stored incorrectly. 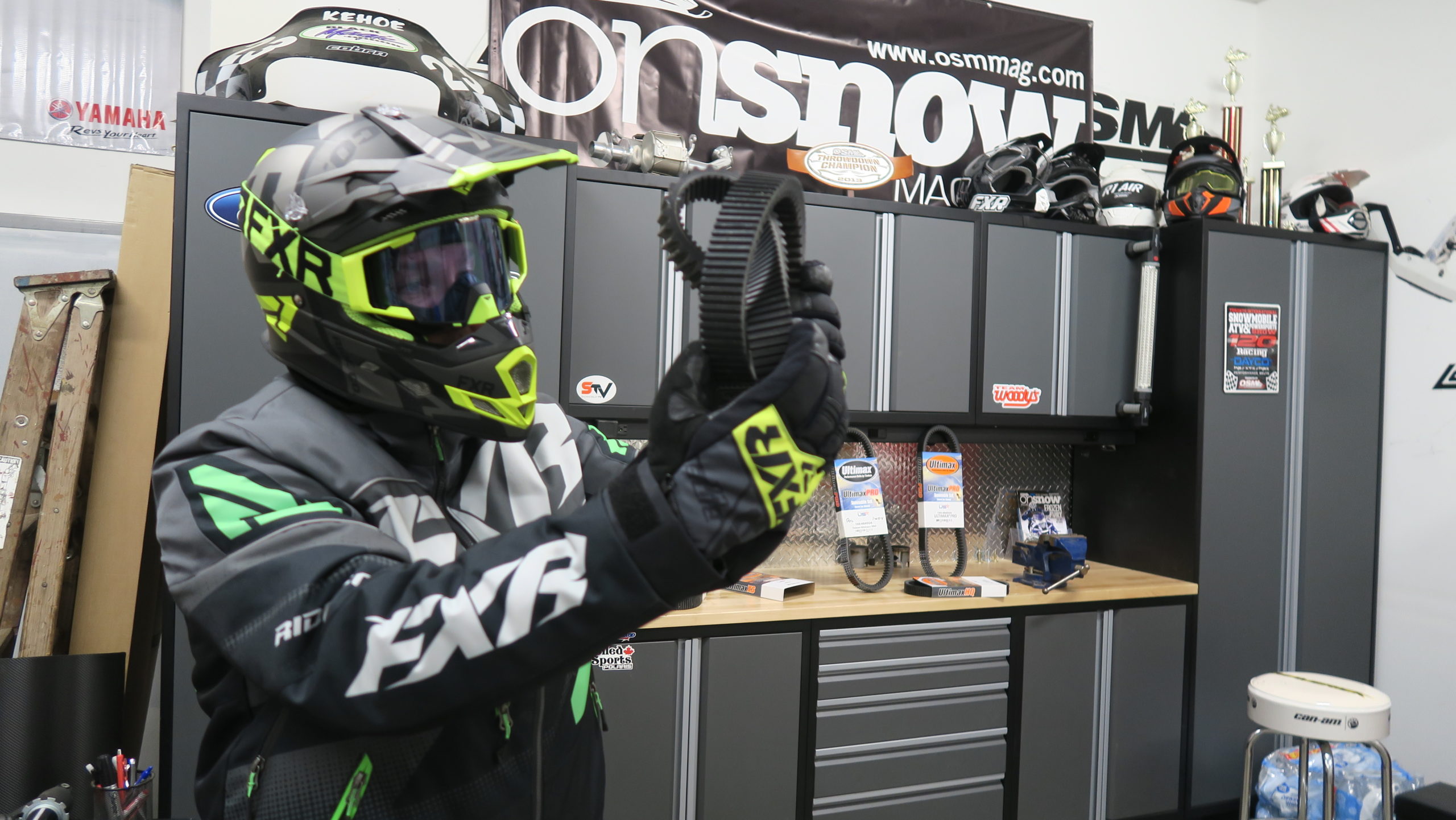 Belts can be stored incorrectly. Bending a belt back on itself or turning the belt inside out, in an effort to store it in a tight space on a sled, should be avoided. Back-Bending a belt can put tension stress on the rubber that would normally be under compression of the cord layer, and this could lead to cracking.

MYTH: Cogs are for cooling. 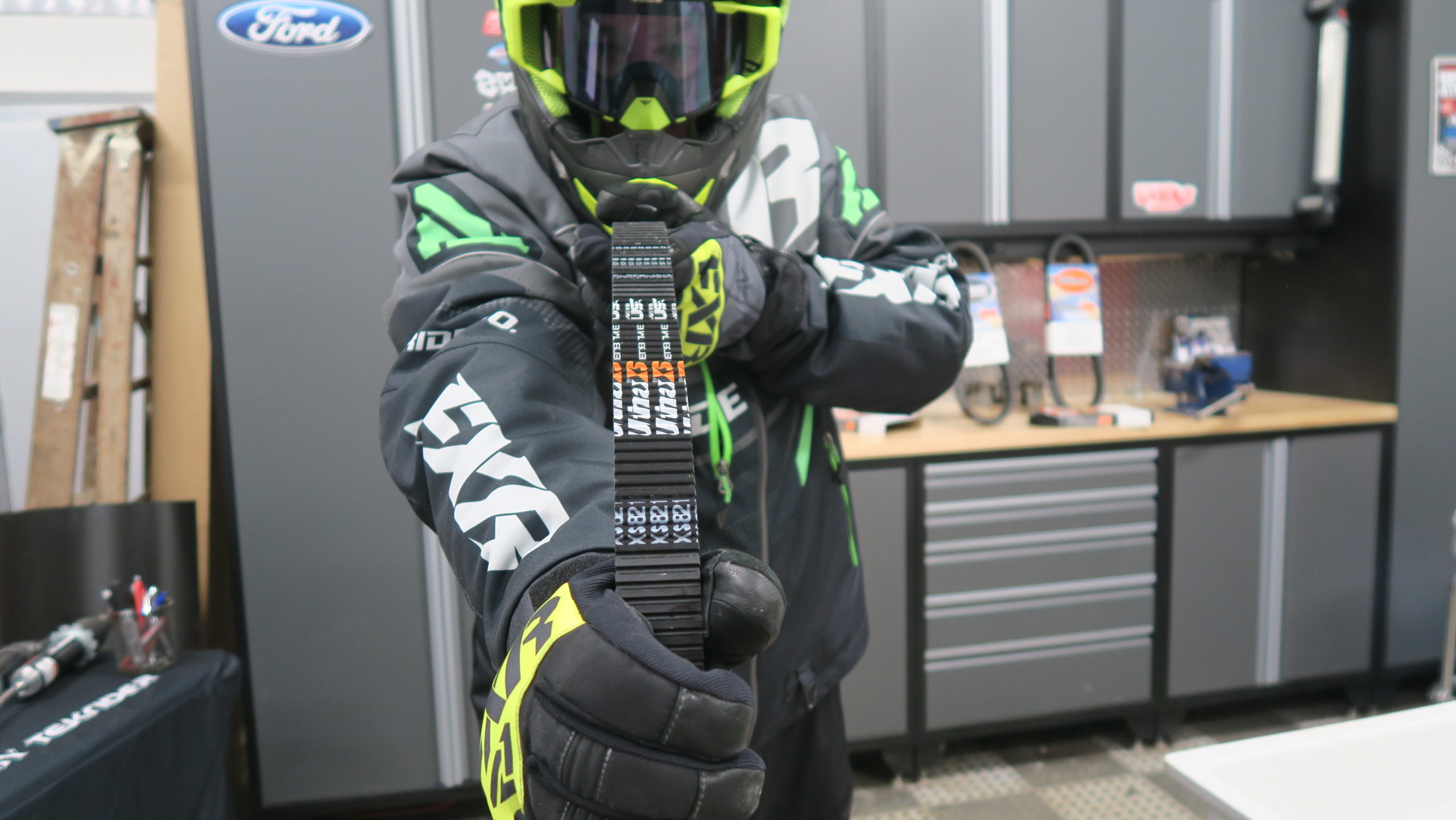 Cogs on the top of a belt are not for cooling. Instead, they provide additional side to side strength in compression between the sheaves. The same can be accomplished without cogs, but the cog design reduces wear, and flexes better as it rotates around the clutches. 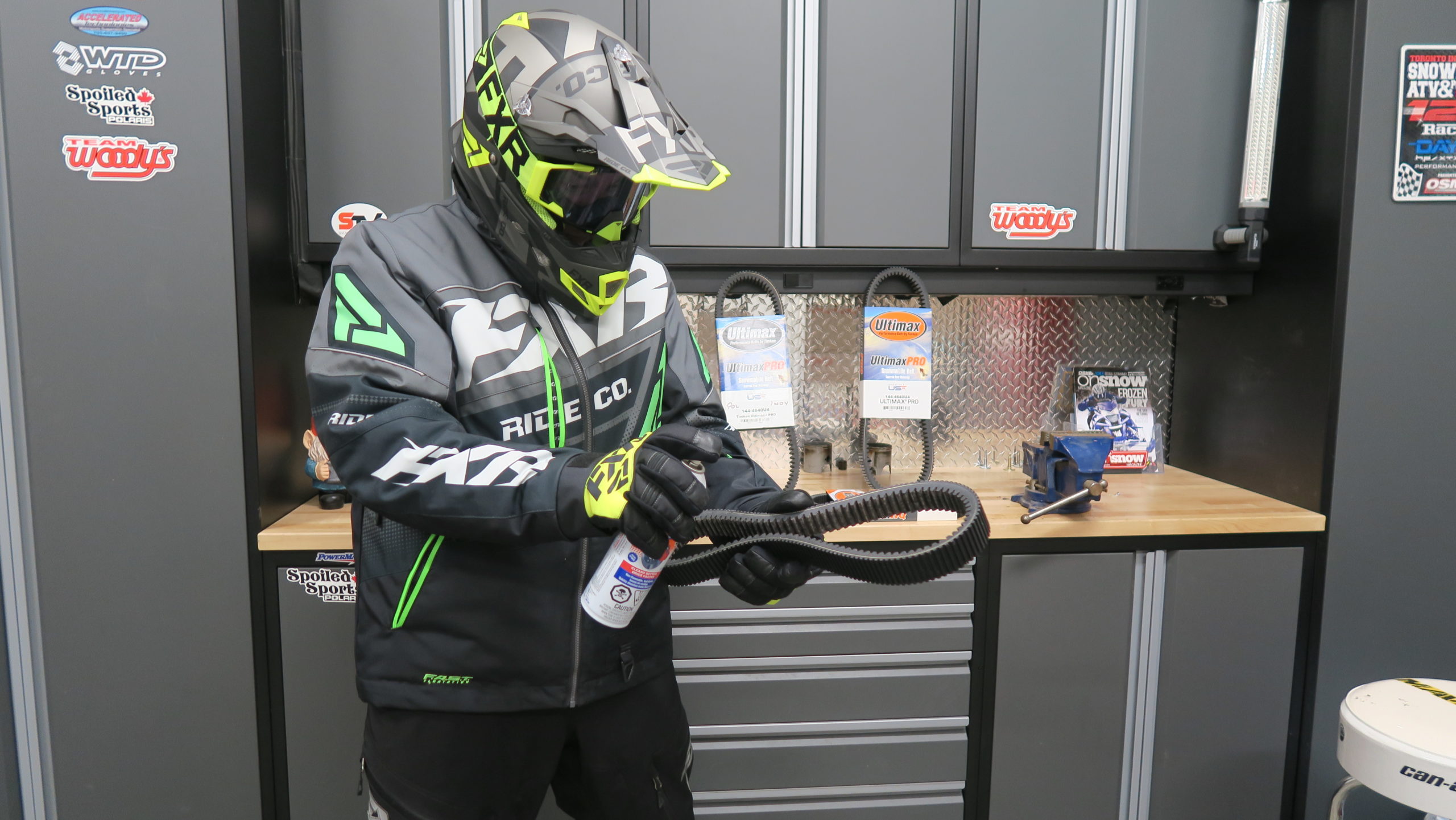 A grippier belt can actually make your sled slower, not faster. CVT systems are designed with a specific frictional characteristic type of belt in mind for peak performance. A grippier belt can increase friction as the sheaves compress the belt, increasing resistance and making you slower. To run a grippier belt, the entire clutch system may have to be modified to work with the new belt. 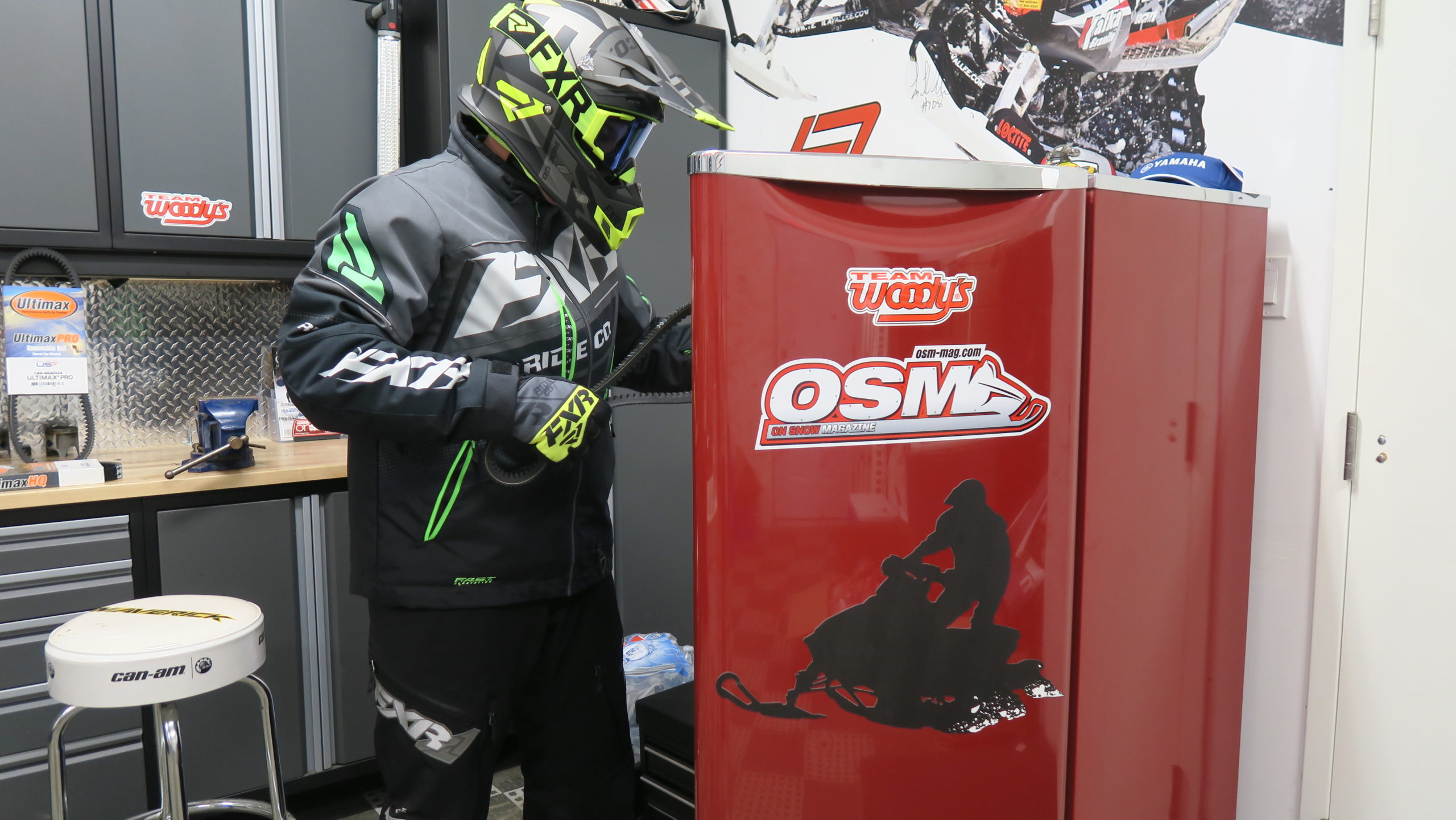 Drive bets can freeze, or reach a threshold of glass transition temperature, where the rubber will no longer flex, and simply shatter like glass. This temperature is not something typically found in nature or at least temperatures most people would consider riding in, but it’s still advisable to warm up a belt after a cold night, or bring it inside when the temps really fall.

And there you have it! Everything you did, or did not know about snowmobile drive belts, according to Eric Murray, Ultimax’s Belt Guru.