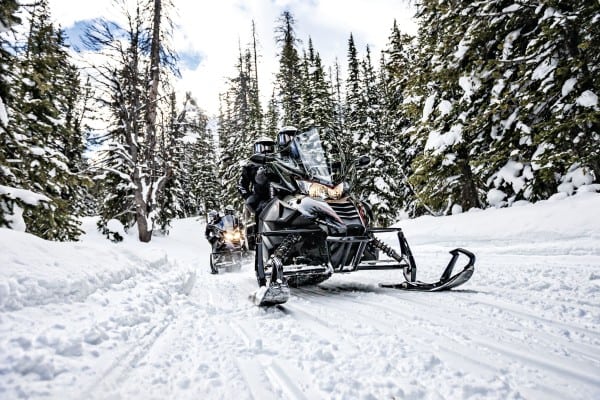 Early this fall retail season, Arctic Cat announced a free Ontario or Quebec trail pass to anyone who purchased a new 2012-2015 Arctic Cat snowmobile during the month of October. Now that October has come and went, the kids from Cat announced today that the program will be extended in Quebec. What better way to enjoy this winter on the mega smooth and oh-so-inviting trails of Quebec with a new Cat and a free trail pass.

For every 2012-2015 Arctic Cat snowmobile retailed (Excluding 120’s, Race, Rental, Government and Special Services Models) during this promotion period, Arctic Cat will issue a refund to the consumer for the amount of $310 for the cost of a Quebec Snowmobile Trail Permit.