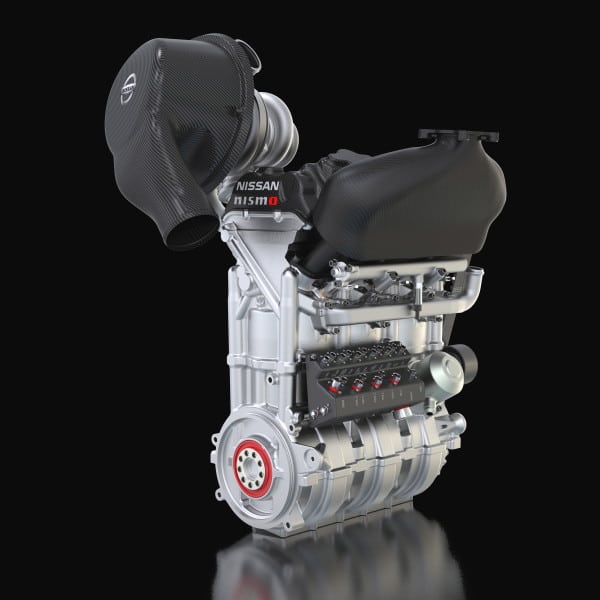 Today’s modern snowmobile engine has come a long way since the days of the often-heavy multi-cylinder two-strokes outfitted with a chain of big round-slide carburetors. Tightening restrictions mandated by the Environmental Protection Agency (EPA) were one of the biggest reasons for the development of today’s modern engines. While at first most of us cringed at the ideas of clean burning engines, through new technology and refinement it’s safe to say today’s modern two and four-stroke snowmobile engines are the best we’ve ever had…and there’s still room for continued improvement.

Case in point can be found with the automotive world, where EPA restrictions were put in place in the early 1970’s. While the automotive industry struggled at first, much like the snowmobile industry, today’s modern automotive engines are smaller, lighter, cleaner, more efficient and yes…more powerful.

So what does this have to do with snowmobiles you ask? Well we were thumped up along side the head a few weeks back when we read about the latest Nissan engine to be developed for their Nissan ZEOD RC program. The program itself is an effort on heavily downsizing and vastly improving efficiency. As part of this program Nissan unveiled an all-new engine with specifications that seem virtually unfathomable.

The three-cylinder Nissan ZEOD RC engine is incredibly compact and weighs only 88lbs…but don’t let its size fool you. The ZEOD RC produces a whopping 400-horsepower. That’s a power to weight ratio of 4.55-horsepower per pound!

Measurements of the engine are just 19.68” tall x 15.74” long and 7.78” wide; small enough to be considered carry-on luggage by most airlines. The motor revs to an impressive 7,500 rpms and produces a whopping 280-foot-pounds of torque.

We know what you are thinking. Imagine for a minute a two-cylinder version of this engine. Theoretically the engine could produce 265-horsepower and weigh approximately just under 60-pounds!