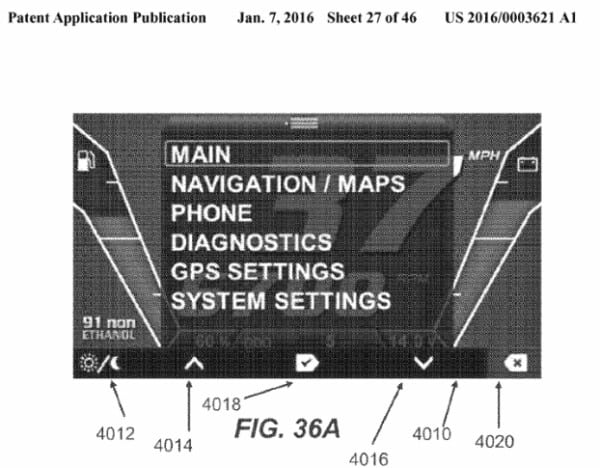 By now you’ve likely already read reports from the crew here at OSM on just how much we dig the Polaris Interactive Digital Display (PIDD) and associated Rider-X application that debuted two seasons ago on their 2015 line of snowmobiles. Already at that time Polaris made it clear the technology on both fronts would not be limited to just snowmobiles but would be spread across all of their product offerings from motorcycles to side-by-sides and beyond. The technology has so many inner-workings and possibilities that at times it makes our heads spin. From creating ride routes online or on your phone and downloading those routes to your snowmobile (or other vehicle equipped with PIDD), to integrating social media, their dealer network, clubs and the businesses that cater to various powersports users the technology is dare we say…truly game changing.

Just how much so was recently made evident by Polaris filing for a patent for all associated said technology. Already the company has a jump on all other OEMs with both the gauge and software. By our best guess the idea and behind the scenes development has been ongoing for the better part of four years. Now Polaris is looking to “lock up” those ideas with a patent…smart stuff. We’ve stated before that we feel the gauge when working with Rider-X is so good that it can serve as a “tipping-point” when deciding between a Polaris vehicle equipped with the technology and a competitive vehicle of equal performance.