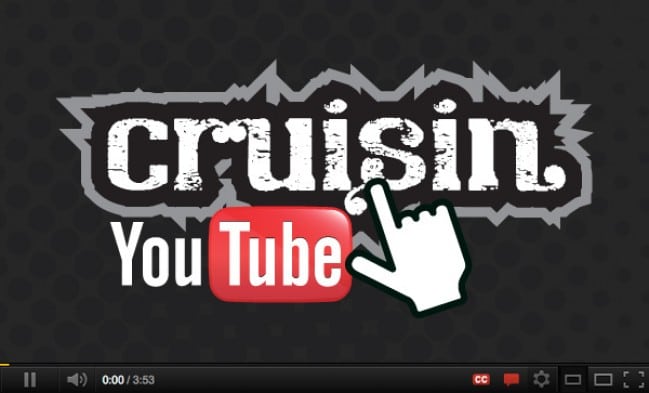 They don’t’ make jingles like this anymore; (strange) orange buggies, big air and hot babes sure will make you want to buy a 1970 Allouette.

Ahhh, Big Blue…you’ll be singing this honky tonk jingle for the rest of the day… you can thank us later.

Moto-Ski, Tougher 7 Ways – After watching this torture test ad, we’ve come up with some new testing ideas for this winter’s OSM Throw Down… stay tuned.

The Year of the Cat. – The 1970’s, the decade that killed the muscle car, ushered in disco, and squashed free love at least gave us some bitchy jingles.

Go Do It – Originally written for the Bee Gees, this disco inspired 1970’s Ski-Doo jingle is one of our all time faves.