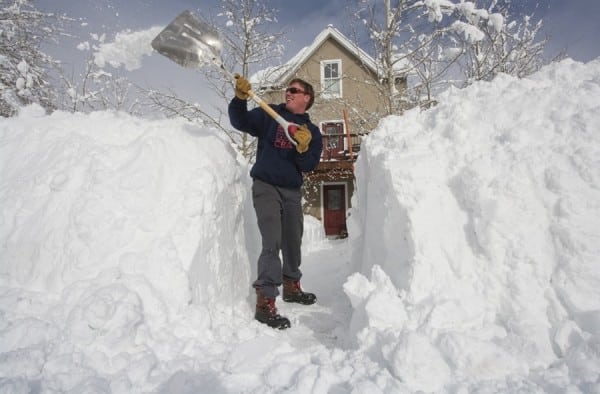 If you follow weather patterns…and being an avid snowmobiler we suspect you do, the recent winter weather pattern of the past two years has been a bust for most of us. Weather geeks call this pattern El Nino and while we won’t get into all the scientific mumbo jumbo, the condition occurs when sea-surface water temperatures in the central and eastern Pacific Ocean warms and thereby changes weather patterns. The result is typically warmer and drier conditions for many of us in the snowbelt. According to these same “geeks” those areas of the ocean now appear to be cooling and should return to “normal” by summer. Looking further out, many are predicting the cooling trend will continue producing colder than normal surface temperatures in those same areas. When it does the symptom is called La Nina and the result is weather patterns that could bode well for sledders in the Northern Rockies, Midwest and Canada. La Nina typically signals colder and snowier conditions and many are predicting this is what we will experience come November into December and early January. The last significant La Nina event triggered record snowfalls for many of these same regions. In other words, spring might be here but the first significant snowfall might be closer than we think!