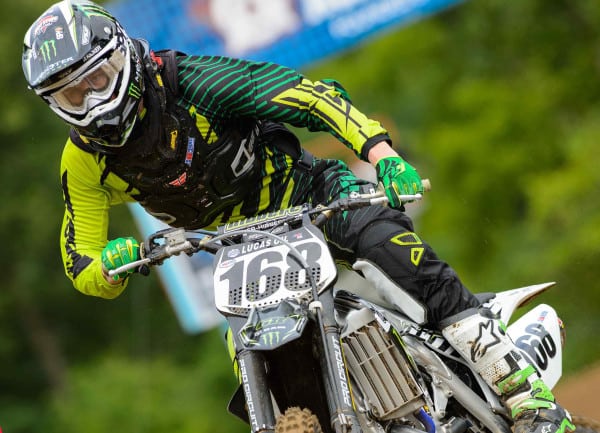 Snocross fan favorite and OSM contributor Tucker Hibbert is preparing for another kick ass snocross season by getting his competitive juices flowing in the land where maple syrup flows freely and a loonie is less than a twonie. Tucker will get after it at select outdoor motocross events during the summer months starting with a CMRC even in Regina. Here’s the official word from Tucker’s people.

Monster Energy’s Tucker Hibbert will begin his 2014 motocross campaign Saturday at round four of the CMRC Canadian Motocross Nationals in Regina, Saskatchewan. After one race in Canada, Hibbert will turn his focus to the AMA Pro Motocross Championship where he’ll compete at RedBud, Spring Creek and Washougal. Hibbert recently completed the most successful snocross season of his career where he won his eighth ISOC National Snocross Championship and seventh consecutive X Games gold medal. Since 2000, the crossover athlete has spent his summers racing pro motocross in both Canada and the U.S. His top motocross honors include six CMRC MX2 moto wins and eight AMA Pro Motocross 250 Class top-15 finishes.

Hibbert hasn’t lined-up for a CMRC Canadian Motocross National since 2009. Although he spent last summer racing select AMA Pro Motocross events in the 450 Class, this weekend will mark his first time competing aboard a 450 in Canada in the MX1 class. Look for Hibbert to be a podium contender Saturday at Moto Valley Raceway. Fans can listen to the event live online at mxpmag.com

“I’m excited to start another summer of racing motocross. I wasn’t sure if I’d do the race in Canada this weekend but I feel ready so I decided to sign-up. It’ll be fun to go back to Canada and race on a track I’ve had success at before.  After the round in Canada, I’ll race my three favorite tracks in the U.S. I’m not interested in chasing around the country to hit all the races. For me, it’s more important to put in my best effort at a few select rounds. I’m going to do my best to reach my goal of an AMA Pro Motocross top-10 finish.”