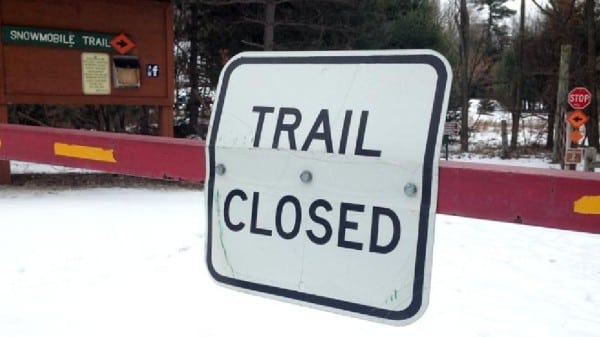 We recently learned that the Ontario government has passed a new bill dubbed “Supporting Ontario’s Trails Act. The bill formalizes agreements between private property owners and organizations (such as snowmobile clubs) through easements registered on title. While this formalization appears at first glance to be a prudent and logical step, according to some it can lead to a slippery slope in the future, here’s why.

According to the Ontario Landowners Association (OLA), the easements can be passed on to a number of named bodies and government agencies, meaning a land owner may have granted access to his local club for a winter trail, but suddenly the easement is being controlled by other government bodies as well.