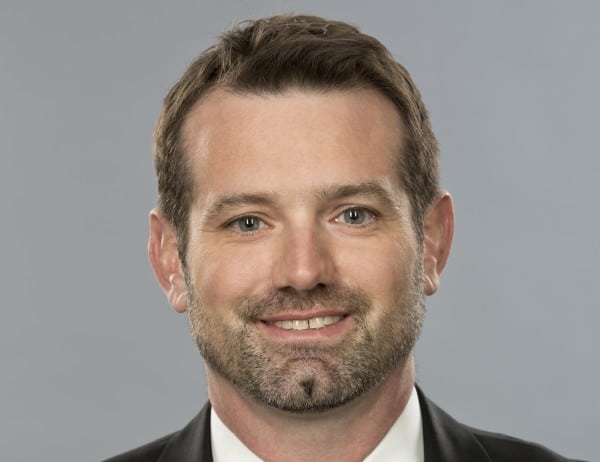 The brass shuffled at big P this past week, with long-time employee Craig Scanlon being named the new Chief Marketing Officer. Craig most recently was the Vice President of Slingshot and the Chief Retail Officer of their Off-Road division. The staff at OSM wishes Craig the best in his new role. Here’s the official word from Polaris:

“We are thrilled to have Craig Scanlon take on the new CMO role,” said Wine.  “Craig brings a winning combination of industry knowledge and passion, marketing acumen, visionary instinct, and unmatched energy to the table, all of which will be instrumental as we continue driving growth amidst a volatile and competitive market.”

Scanlon joined the company in 2004 in a Field Sales Role. He held positions of increasing responsibility in marketing, sales and general management within the Off-Road Vehicles business, before being promoted to VP of Slingshot in 2015. Scanlon added the role of Chief Retail Officer for Off-Road Vehicles in 2016, which he will retain.

The Slingshot® business is being integrated into the Motorcycle division, joining our existing Victory® and Indian Motorcycle®  brands, under the experienced leadership of Steve Menneto, President, Motorcycles.

“These brands share customers and dealers, and we will aim to more efficiently drive Slingshot growth by leveraging the infrastructure and scale of our Motorcycle division,” said Menneto.