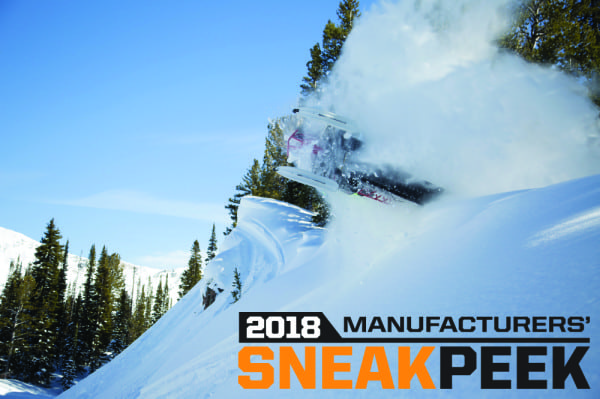 The new 2018 snowmobiles are arriving and your best chance to get an up close and personal look at them this spring is by attending a 2018 Sneak Peek Tour stop. With seven stops across Canada and ten in the United States, chances are there is one near you featuring the latest sleds from Polaris, Ski-Doo and Yamaha. To learn more including venue specifics, show hours and more, visit the Sneak Peek website at www.snowsneakpeek.com. While you’re there you can also sign up to receive a free Sneak Peek can cooler given away to the first 100-people thought the door a select tour stops.