This Rupp Belongs In Your Vintage Collection 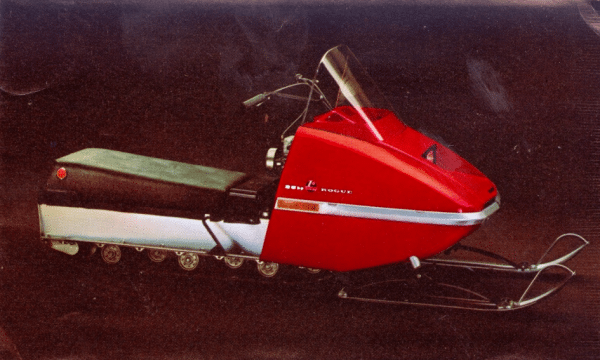 We stumbled across this cryptic ad on Craigslist for a 1972 Rupp Rogue. Rupp was Polaris before Polaris was Polaris, making mini bikes, go karts, snowmobiles and ATVs way back when a razor was something you shaved with. And, before Yamaha took that crown, Rupp was the best at building entry-level versions of its machines. In 1972 Rupp built a little one-lunger called the Rogue, which was re-named the Sport in 1973 making it a one-off and something of a collector. Some guy is trying to get rid of one on Craigslist.