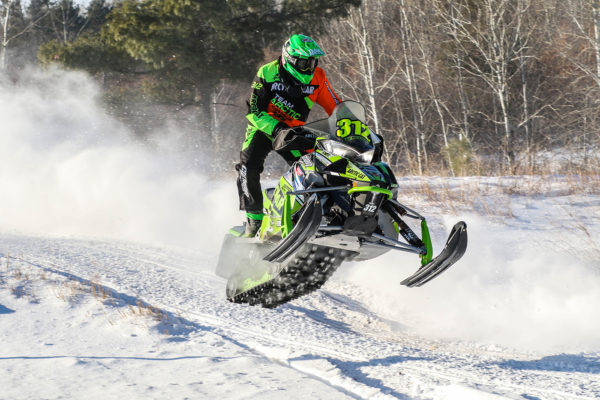 The next stop of the USXC schedule is the Heartland 200 in Park River Minnesota. This is an event that all Pro riders want to win to claim the unique neon sign trophy. This is the 8th consecutive year that Park Rapids has been a stop on the schedule. The neon sign became a tradition over the previous 7 years. 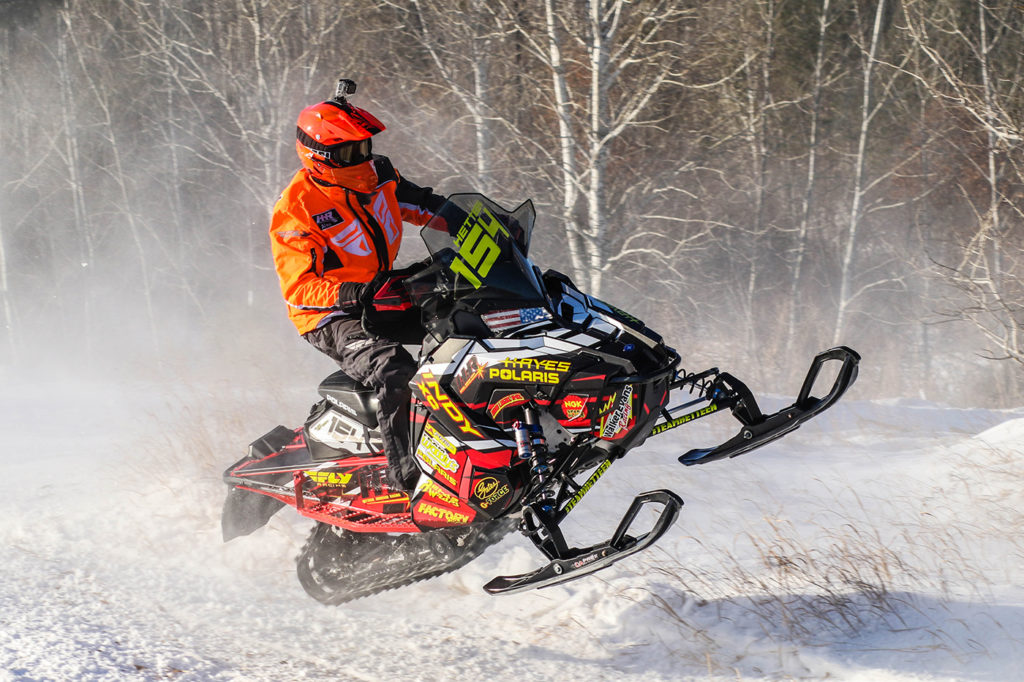 This year’s race course is 120 miles full of wooded trails and ditches making it a very technical course. The Park Rapids course is significantly different than any other course on the USXC circuit.  It takes intensive concentration to run at speed for 250 miles on a course like this with no room for mistakes. Racers that come from areas with woods riding seem to excel on this course. Racers of all ages and skill will be competing with classes from Juniors to Pro Stock to Vintage classes. 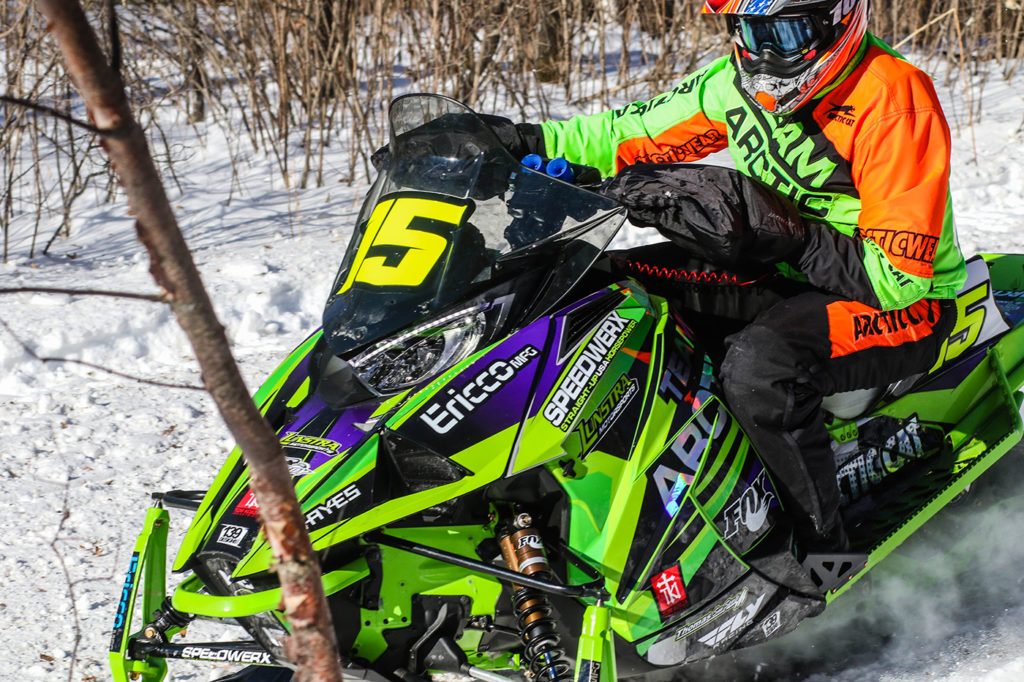 Over the past 6 years, Arctic Cats Wes Selby has shown the most consistent success at this event. He has landed himself a place on the podium every year except 2017 in which he didn’t compete. He’s also won 2 of those years being 2015 and 2016 and is currently 3rd in the Pro Stock points standings. Zach Herfindahl has also shown speed in Park Rapids on his Arctic Cat. He has 2 wins in the past 6 years coming in 2017 and last year. He has said in the past that he grew up riding in wooded areas like this so he feels very comfortable on this terrain. Herfindahl is currently 2nd in the Pro Stock point standings. Polaris riders Alex Hetteen and Aaron Christensen also have wins at this event in the past with Hetteen winning in 2018 (6th in USXC points) and Christensen in 2014 (4th in points standing).

Racing begins on January 18th at 10 am with racing headquarters being behind the Salvage Depot on HWY 34 east of Park Rapids. This is also where the start and finish line will be. Join us next weekend to seem the best cross-country racer in the U.S. fight for position to bring home the neon sign! 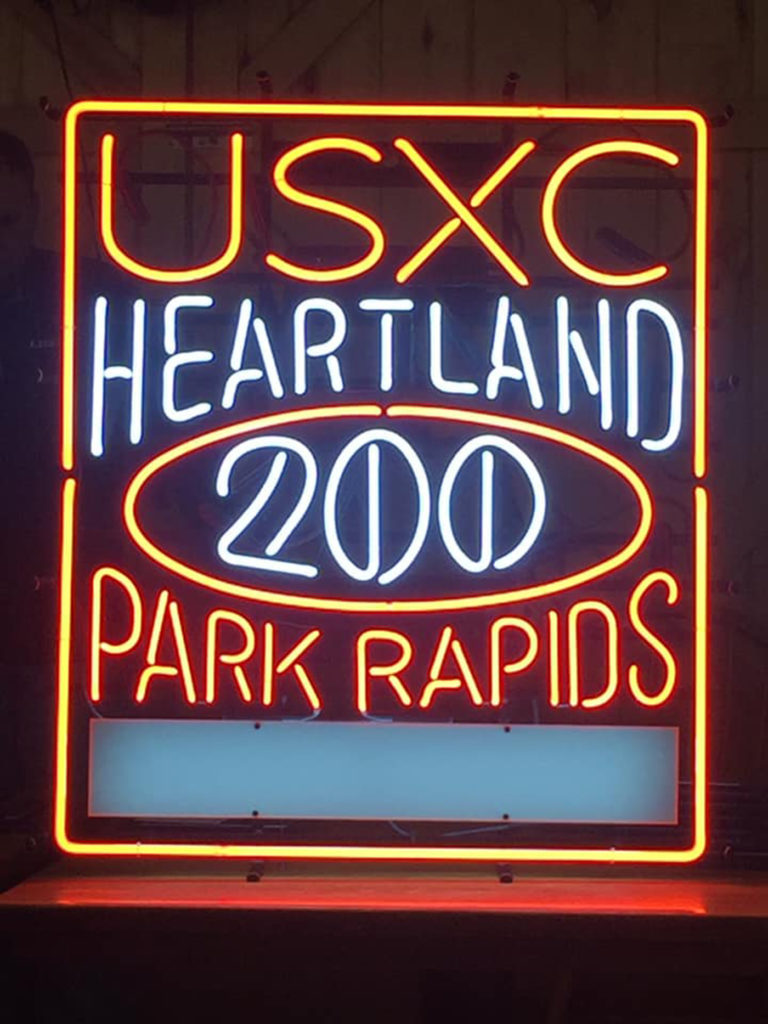