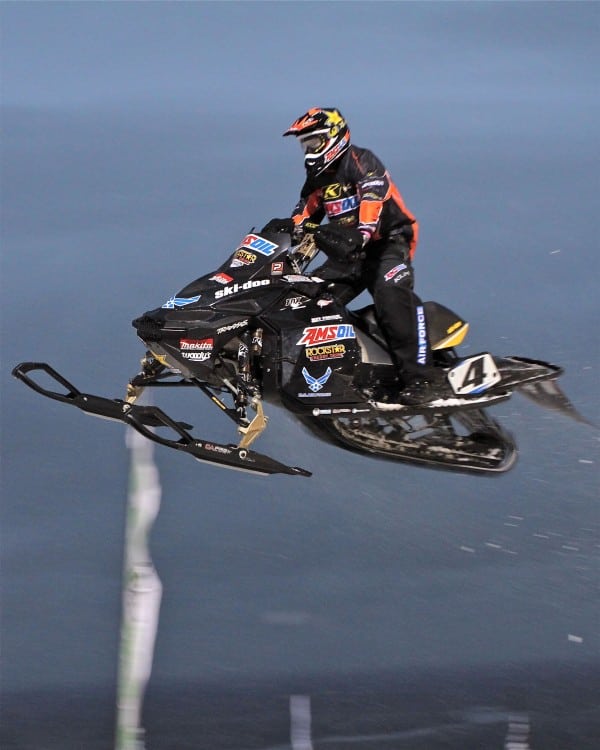 Fresh snow in Minnesota will usher in the kick-off of the in-season snowmobile racing season as the Duluth National Snocross will go green later this afternoon. With no Winter X qualifier on deck, race promoters will bring back the AMSOIL Dominator race for the event. Last year fans saw the debut of this new form of head to head racing, and despite a lot of down-time between rounds, the final races that eventually saw Ross Martin take home the $10,000 payday, were exciting. The action can be seen via live streaming UStream, and OSM will have updates and recaps online throughout the weekend.