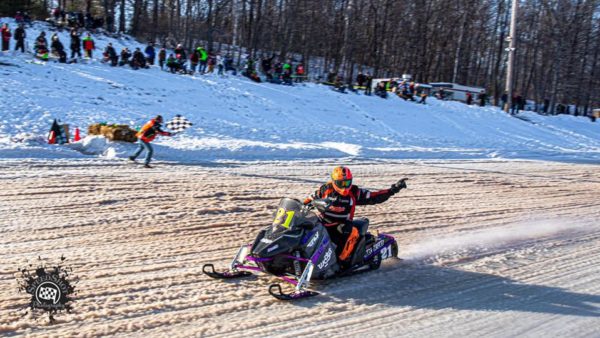 Team Arctic racers converged on a variety of terrain races this past weekend with success upsetting to the competition.

Starting in Manvel, North Dakota, cross-country teams competed at the USXC Turtle River Rough Rider 100. Zach Herfindahl, who just won the G-G 500 with a flawless performance, put on another schooling clinic for the competition, winning both Pro Stock and Pro Open classes. Other notable performances in the upper ranks were Cale Anseeuw’s Semi-Pro win, an Arctic Cat podium sweep of Semi-Pro Improved led by Abe Olsen’s first win in the class, followed by Cale Anseeuw and Paul Brown.
“This Manvel race was a lot of fun. And fun, combined with how well my ZR is working has equated to our success after winning the G-G 500,” said Herfindahl., “There’s nothing better than racing a rough course when the suns out and you have clear vision. Nothing holds you back but confidence at that point.” 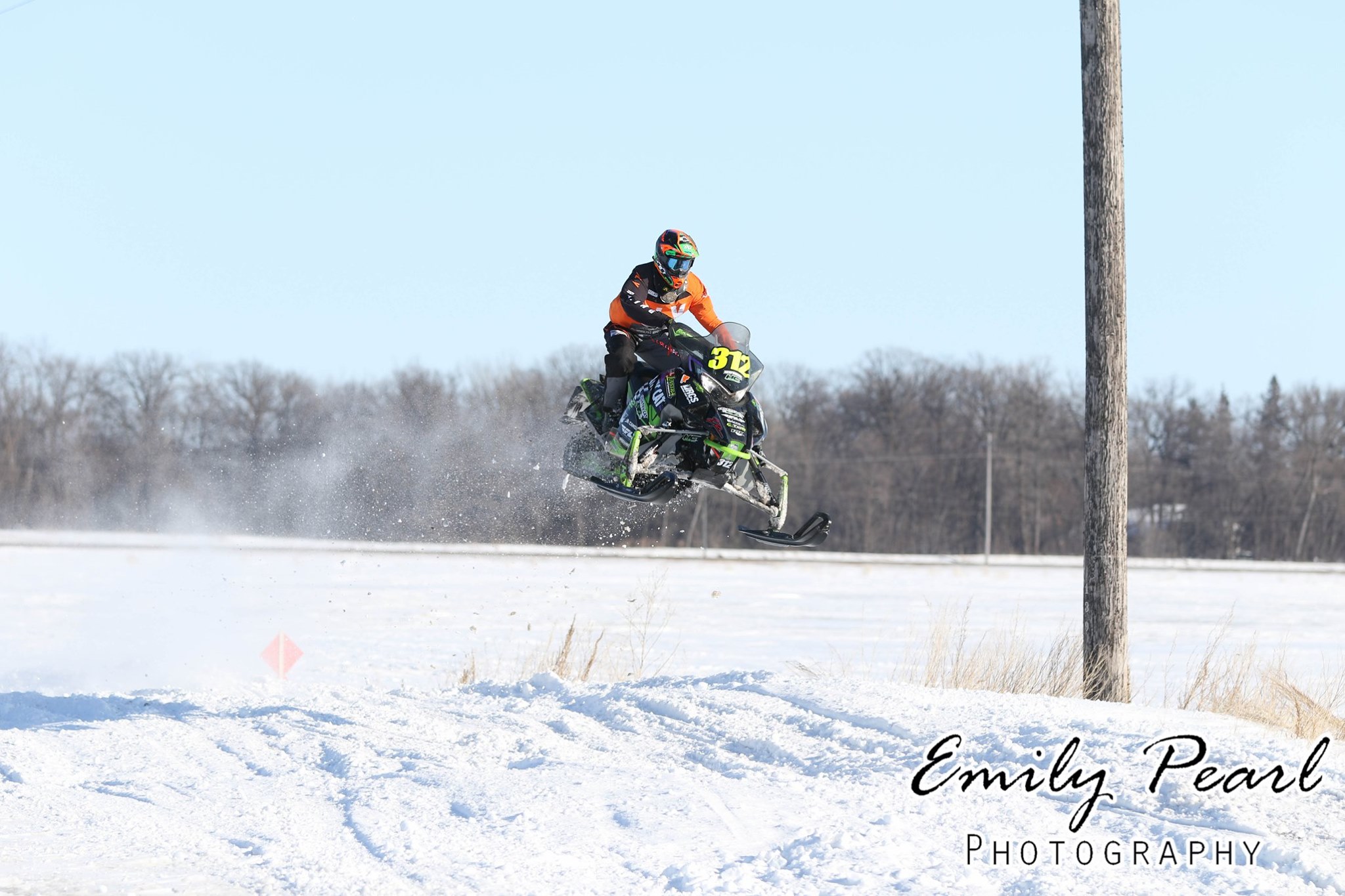 Team Arctic national snocross racers competed 1,200 miles to the east at a venue highly brand loyal to the Arctic Cat brand – Salamanca, NY. Andy Pake won his first Pro Lite final in Iowa a couple weeks ago and showed his determination to return to the podium on Friday in Salamanca. The confined track was much like Deadwood, filled with big moguls and tough terrain, but Pake and his ZR battled through it to maintain third place when the checkers flew.
“Friday was a great race and I was happy with my third-place finish. That New York track terrain was really tough and lap times were really short, so there was zero room for error, and not a whole lot of opportunity to pass,” said Pake. “My qualifying was strong and our ZR performed really well in those rough conditions. We have a couple weeks off before Michigan, so I’ll take the time to work on my starts to make sure I get in front of any first-turn tangles.” 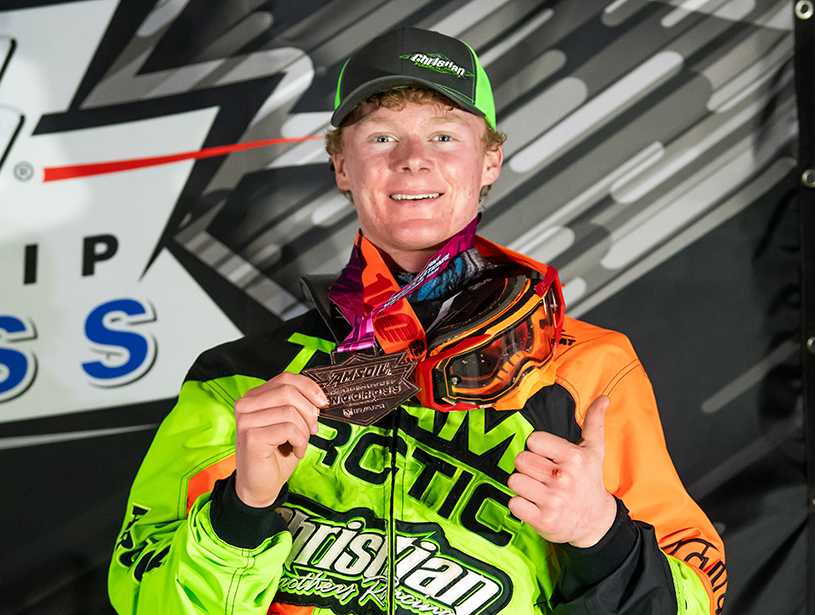 In Lincoln, Michigan, the Cadarette Collision Racing Pro Enduro team continued their MIRA win streak, and undefeated season, as the duo of Troy DeWald and Ryan Spencer rode their ZR to the checkers of the FireRite 250.
Team Arctic Race Manager, Mike Kloety said, “We had a good weekend. Our numbers are small, but we’re winning and hitting the podiums. I’m proud of our racers and how they’re sticking it to our competition.”
Team Arctic cross-country racers compete at the Seven Clans Warroad 100 this weekend, while Snocross teams have a bit of time off competing in Grand Rapids, MI on March 13.