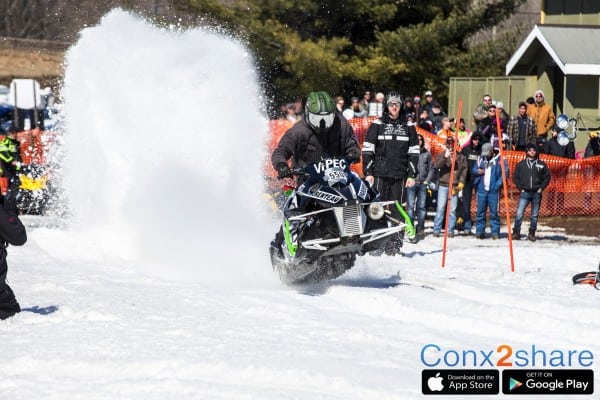 The North East Drag Racing association brought their high thrill hill drag racing series to Calabogie Peaks Resort this past April 9th as the resort hosted the first ever Calabogie 500. While the resort is no stranger to snowmobile racing, having hosted snowcross as well as past hill drags and hill cross events, the North East crew brought out teams with high horsepower sleds from as far as way as New York and Quebec.

With bright sunshine and warm temps, it was a perfect day for racers and fans alike. Those in attendance didn’t have to wait long for the speed and power of this brand of racing as the Open Turbo class kicked things off with sleds delivering power upwards of 600-ponies. This kind of power makes for big track stands and wild rides. Of course there was plenty of other classes on hand including ProMod, Improved Trail Stock Turbo and plenty of stock machines as well. The racing continued into the night making for a visual explosion on the well-lit ski-hill course. Here’s a look at just a taste of the action from the first run event that is poised to return next April.

Special Thanks to Allen Jeckell for the Photos and Edit. Have a race or snowmobile story you want to share? Send it to info@osmmag.afsdynamics.com 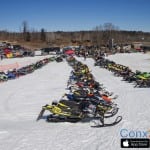 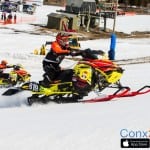 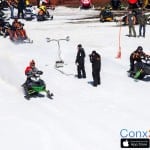 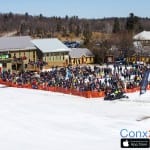 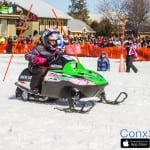 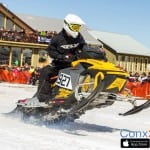 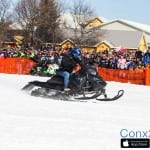