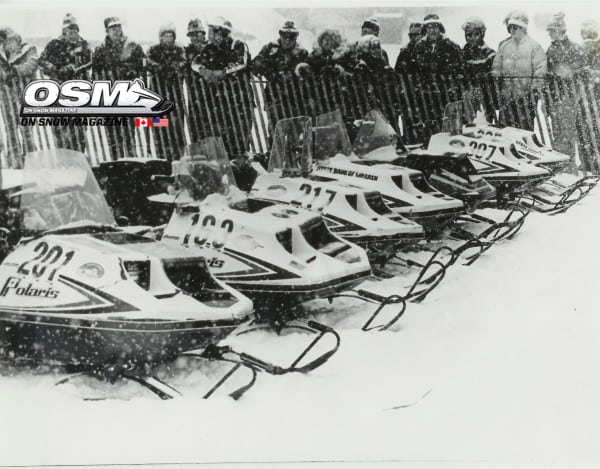 United States X-Country owner Brian Nelson took the bold and, in our opinion, appropriate step and made the call to reroute the route for this winter’s return of the iconic International-500 cross country race. With snow cover minimal across much of the southern two-thirds of the state of Minnesota, Nelson and his USXC staff developed an alternative solution that will still give racers 500-miles of natural terrain and further showcase title sponsor Seven Clans Casino near Thief River Falls.

“It will still be an international race,” said Nelson after asking him about the change, “and the new route is in excess of 500 miles….plus the purse is large.”

While the race might not be the multi-day point to point race as originally envisioned, entries and interest is still expected to be huge. The new route and itinerary for the race will be as follows:

According to Nelson, vintage and junior classes will run on the third day with the awards banquet to follow at the close of the third day at the Seven Clans Casino. Nelson went on to say that if weather conditions and snow cover changes in the near future, there remains a possibility of running the race a fourth day from Seven Clans to Bemidji, Minnesota.

We also checked in with the folks from the Snowmobile Hall of Fame, who were planning an event at the Arrowwood Resort in Alexandria at the close of the third day of racing. The event was to feature past I-500 racers and champions and featured guest speakers including Herb Howe, the winner of the very first Winnipeg to St. Paul race in 1966 (by jory). Event organizers are currently looking at how the route change will impact the planned banquet and dinner and we will update you as soon as we learn more. Here is a link to the original event description along with a link to purchase tickets for the event. Tickets are $75 each. Snowmobile Hall of Fame Legends Event