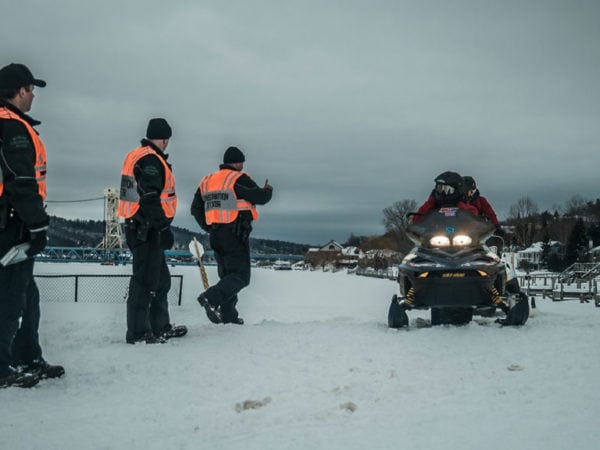 A new law in the state of Minnesota, which took effect August 1, will take away a person’s privileges to drive all vehicles including snowmobiles, boats, and ATVs if they are convicted of driving while intoxicated. Referred to as ‘Little Alan’s Law’ in memory of 8-year-old Alan Geisenkoetter Jr., who was killed last winter by a drunk snowmobiler who had his driver’s license revoked due to multiple DWI offenses. Before the law change a person convicted of DWI could still legally operate outdoor recreational vehicles. Little Alan’s Law applies to all violations that take place on or after Aug. 1.

The new law also calls for a person convicted of DWI while operating a recreational vehicle such as a snowmobile (or who refuses testing for a DWI) would have their driver’s license suspended and be prohibited from operating ATVs, motorboats and snowmobiles for one year. Additionally, first-time DWI offenders operating off-road snowmobiles, recreational vehicles or motorboats also will be subject to chemical use assessments, conditional release and plate impoundment – the same as a DWI in a highway-licensed vehicle.