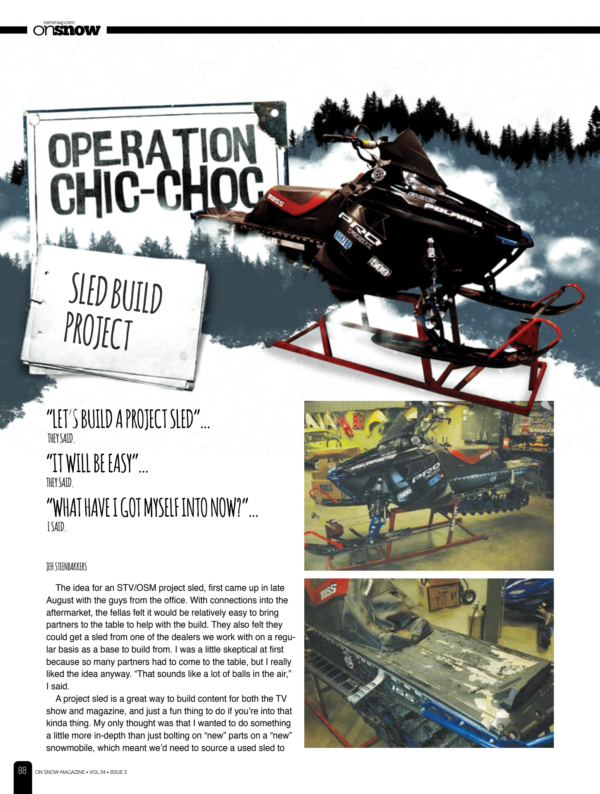 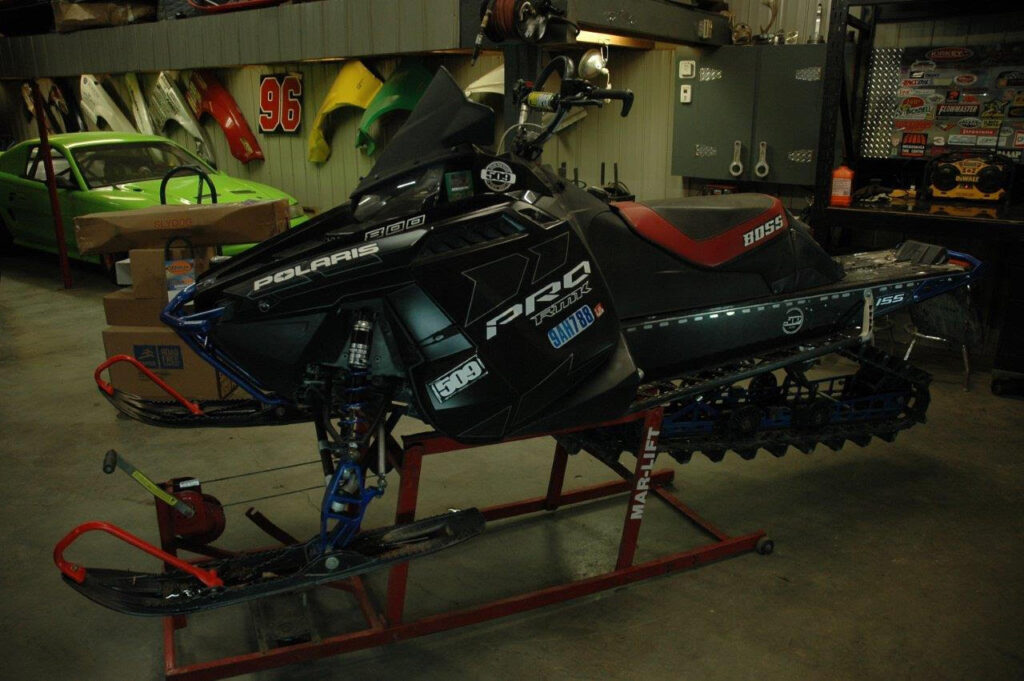 The idea for an STV/OSM project sled, first came up in late August with the guys from the office. With connections into the aftermarket, the fellas felt it would be relatively easy to bring partners to the table to help with the build. They also felt they could get a sled from one of the dealers we work with on a regular basis as a base to build from. I was a little sceptical at first because so many partners had to come to the table, but I really liked the idea anyway. “That sounds like a lot of balls in the air,” I said.

A project sled is a great way to build content for both the TV show and magazine, and just a fun thing to do if you’re into that kinda thing. My only thought was that I wanted to do something a little more in-depth than just bolting on “new” parts on a “new” snowmobile, which meant we’d need to source a used sled to build on. At the office, Logan also had a great idea of building a sled with a purpose in mind, so with these goals, the guys set off to find a ride. “Easier said than done,” I said. 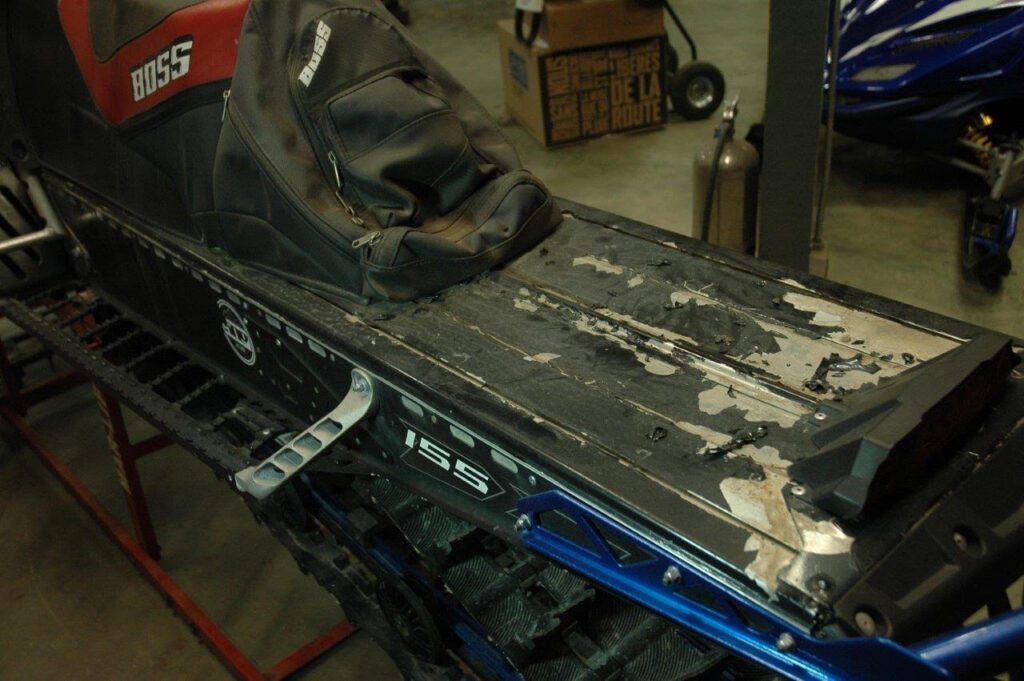 It started with a sled, or at least the idea of a sled. The idea was to take a used mountain sled and build something that we could ride in the backcountry areas that we have here in the east, specifically the Chic-Choc Mountains in the Gaspe region of Quebec. Almost immediately, Spoiled Sports, a Polaris dealer in Bowmanville just east of Toronto, agreed to set us up with a 2014 RMK that they’d taken in on trade. Then, with sled in hand, Adventure Chic-Choc soon came on board to host OSM and STV on a ride. They even scheduled a ride date of mid January 2020. “This idea seems to have legs,” I said 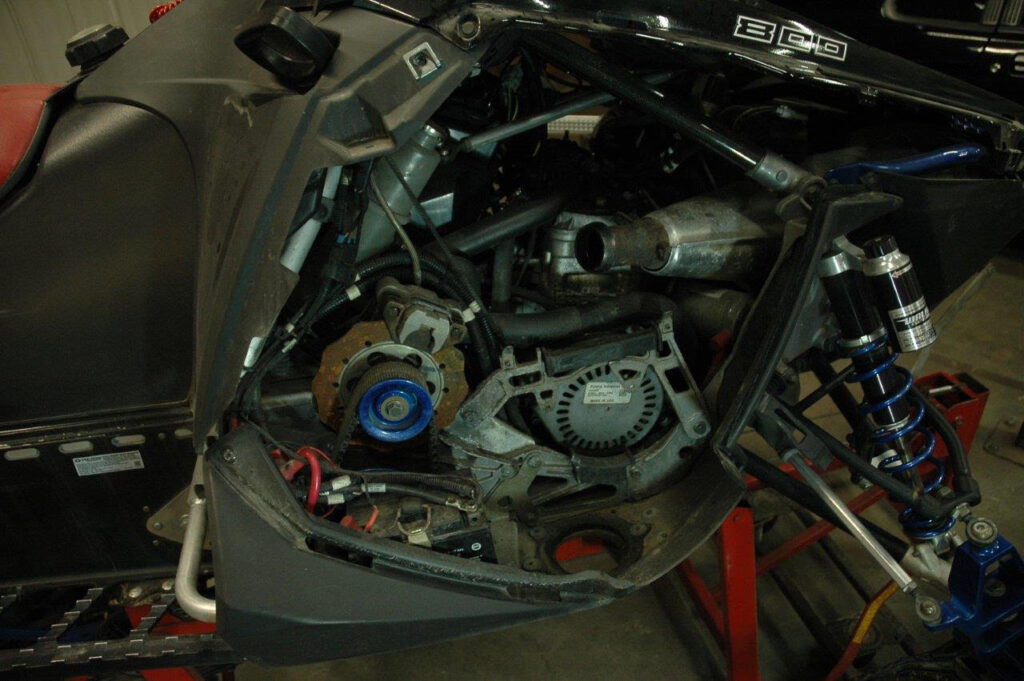 With a sled and a due date, the parts scrounge started in earnest by the guys, and they had more success than I thought they would. Camso was in for new track, something that would work better for our eastern snow and elevations. Arctic FX was in for a custom wrap. Elka shocks for a revised suspension platform. Iteck for a bunch of cool billet pieces. Rox for a handlebar riser. Skins for new running boards and suspension bits, Ice Age Performance for more suspension bits. Ultimax for all the belts we’d need. Sly dog skis were in, and even Push Turbo was on board to “push” this project a little further with forced induction. Things were happening fast and parts were arriving! “This project was growing, and it’s November,” I said. 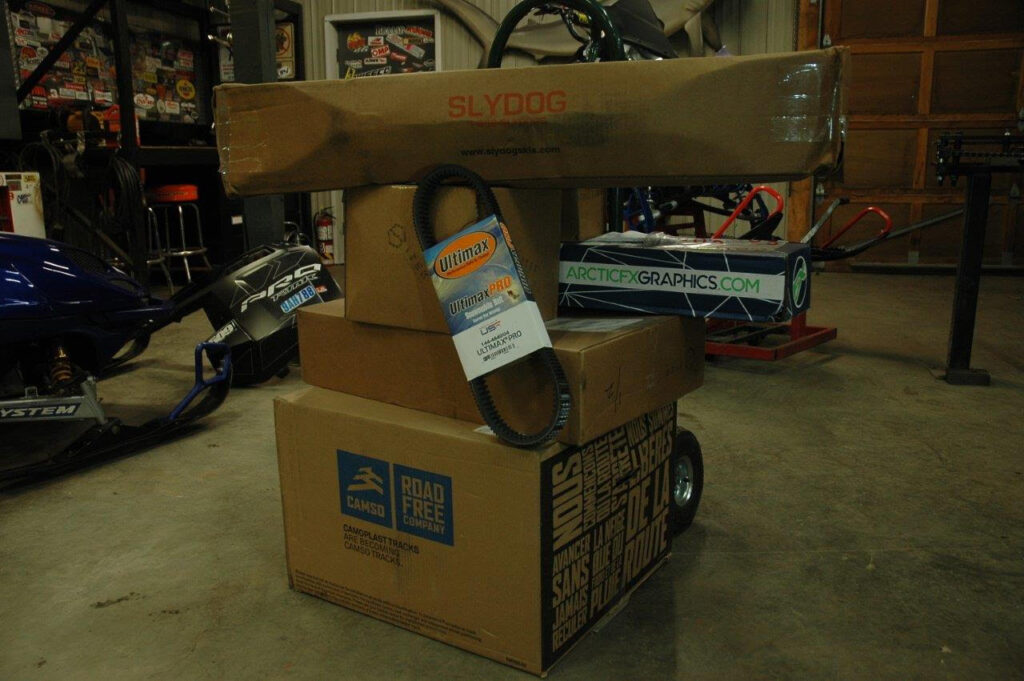 In mid-November, we took delivery of the sled from Spoiled Sports at our Sledarama event in Peterborough, Ontario. The machine is the 2014 Polaris Pro RMK 155, with an 800 Liberty engine. A pretty cool base to build from, but right away I could see this project just got bigger. “We definitely got a used one,” I said.

Laying eyes on the sled for the first time, it’s a little underwhelming. With over a dozen 509 decals on the machine, I have deduced though my awesome powers of reasoning that this sled was owned by a Hooligan! This fact is reinforced by the cracked rear suspension rails, bogie bearings that are in bad shape, evidence of catastrophic belt failure or failures, and that the sled has a general, overall look of ridden hard and put away wet. “This thing is beat up,” I said. 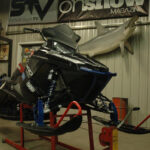 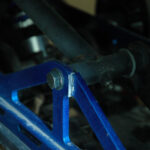 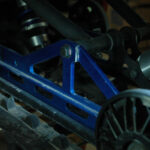 Did I mention it doesn’t run? At the time of writing this article, I’ve tried to start it with the electric start, but the bendix is broken. Pulling on the rip cord 40 or 50 times failed to produce even a stumble of hope either, so I have given up until I can investigate further. “What have I got myself in for now?” I said.

It’s not all bad. Despite the problems, I think the bones of the sled are good, and the idea of building an Eastern Mountain King, out of a Rocky Mountain King is still valid. Plus, this ride has nowhere to go but up, and lots of content can be generated from this ride. “I’m gonna need some help,” I said. 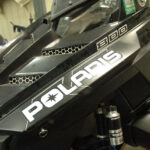 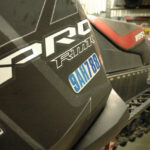 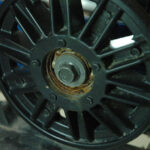 I’ve been though big projects before. I just finished a race car I’ve been working on for the better part of two years, and my experience tells me that figuring out just how deep into the sled we go, and where to stop, will be the most difficult part. If there are some blemishes here and there, that’s cool with me. I don’t like trailer queens in the car world or sled world, and this sled is meant to get used. However, I’m hoping it will be reliable and at least half-way decent looking. I’m less concerned with how shiny the underside of the engine is, and more concerned with the results of a compression test. Installing all the new parts will be easy, compared to trying to find and fix the Gremlins lurking in this RMK. “I hope I find all the problems, and this project is bigger than I expected,” I said. 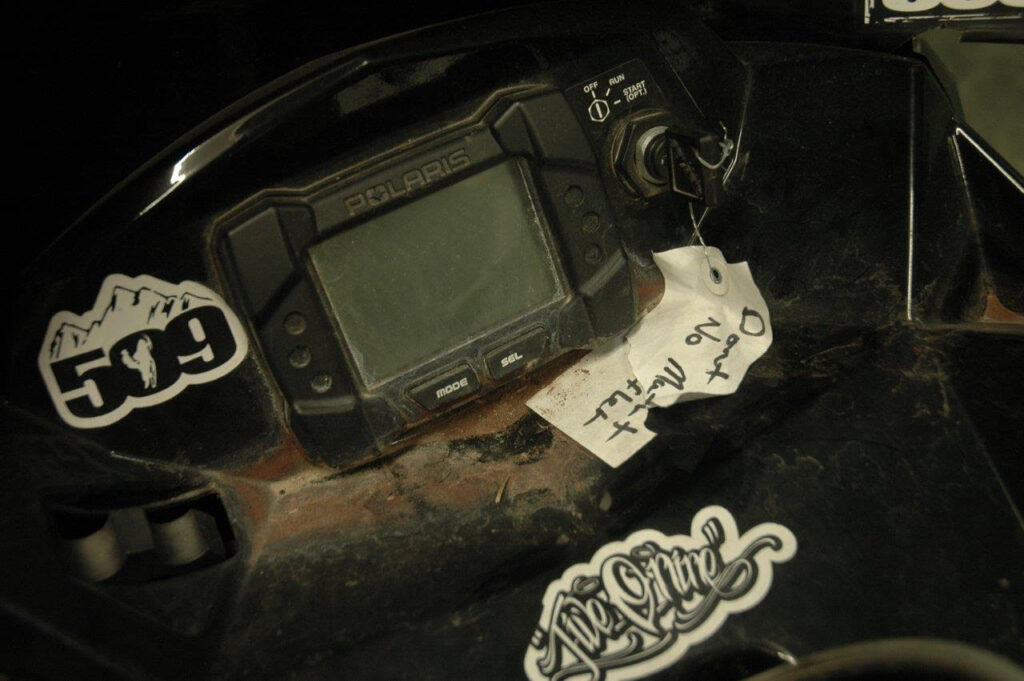 The next step for the project is disassembly and evaluation of the parts that come off, so repairs and rebuilds can be ordered up. Installing the new shiny bits will have to wait, at least for now. Besides, we are still waiting on some them to show up. Till then, the work has to start, because just like some of those cheesy car shows on TV, we have a ride deadline coming in the Chic-Chocs, and missing it is not an option. “This thing is gonna be awesome,” I said. 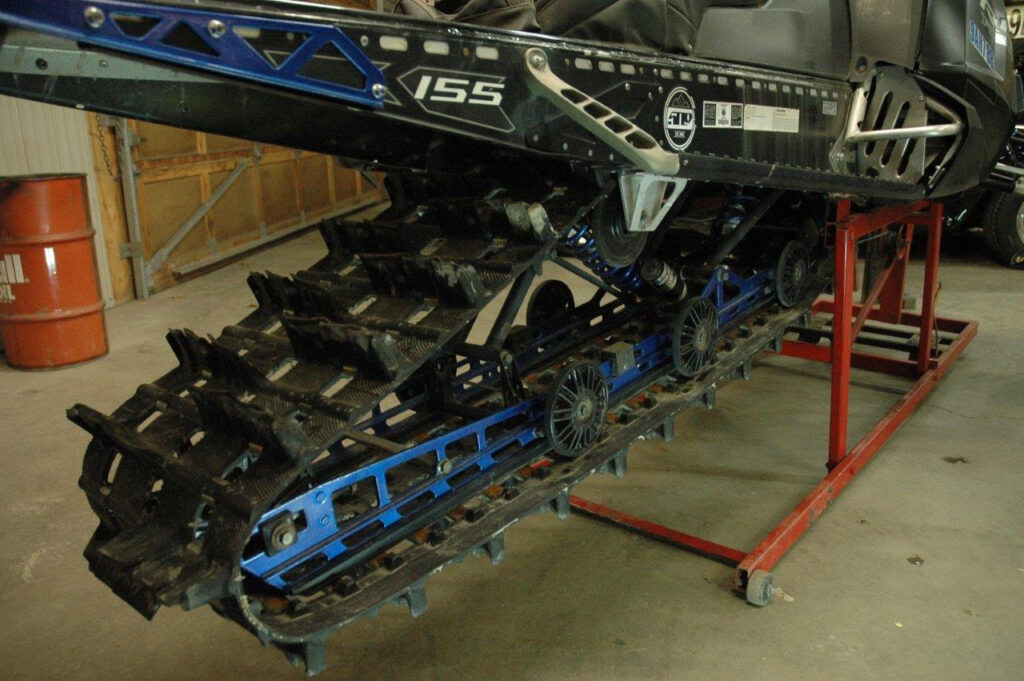