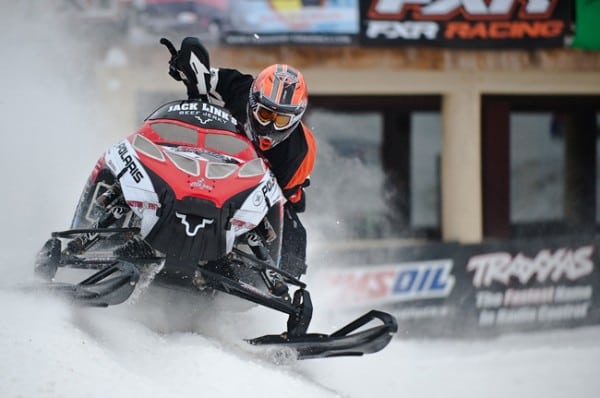 Martin arrived in New York as the Pro Open points leader, but he had an off night on Friday and finished 15th in the weekend’s first final, which cost him the points lead. On Saturday, he won both of his qualifiers, then ran smoothly in the final before making a pass for the lead on lap 13 and running away with the victory.

Martin is currently second in points and just two points out of the lead. Lidman is 11th in points, Bender is 12th, TJ Gulla (Hentges Racing) is 13th, and Mike Bauer (Judnick Motorsports) is 14th.

Kamm left New York as the Pro Lite points leader with a 343-316 margin over second place. Johnstad is in third, Lieders is fourth, Scott is in seventh, Nastala is ninth and Carlson is 10th.

Jennifer Pare won in Pro-Am Women and is the class points leader. Melanie Acker (Team Southside) of Bristol, Vermont, finished third in New York, and Michaela Lemieux (MML Motorsports) of Bennington, Vermont, was fifth. Pare leads in points with a 180-144 edge over the second-place racer. Polaris racer Stephanie Schmidt (Schmidt Racing) is in third, just seven points out of second, and Tabatha Bode (Fort Fremont Marine Racing) is in fifth.