Rounds 5,6 & 7 of the Canadian Snowcross Racing Association season were held at Sauble Speedway in Sauble Beach, ON February 19th-21st. The Royal Distributing Cup presented by MBRP Powersports and True North Motorsports was a three day battle for the top of the box and included the Dominator style racing for 14 lucky racers in our Pro, Pro-Lite, Pro/Am Women, Sport and Snow Bike classes.

Saturday began as a fight against mother nature that saw racers plagued by blizzards, high winds, poor visibility and a frozen race track caused by the severe weather and rain. Due to the dangerous conditions the decision was made to scratch the Pro races for the day.  Track crews doubled down and went to work turning things around for the kids classes and Sunday Pro racing.

On Sunday the kids got a second day full of racing action and the track was ready for Pro, Pro-Lite and Sport races. With a Dominator style setup and only 14 racers in each class the competition and the show was fierce! In the Pro class it was #139 Cameron Wachtler (Arctic Cat and RJ Motorsports) from Torrance, ON who dominated the Dominator taking home the win and $5,000! Runner up was #779 Tyler Billings (Ski-Doo and Bailey Motorsports) from Barrie on. In the Pro/Am Women’s class it was #501 Dakota Karkoulas (Ski-Doo and Bailey Motorsports) from Oakwood, ON on the top of the box and winning $500.

Rounds 8 and 9 of the 2022 season will see racers return to Sudbury Downs March 5th & 6thfor Round #2 of the Triple Crown and Sudbury Pro Snowcross presented by MBRP Exhaust and Royal Distributing in Sudbury, ON. See you at the track!

For full results in all classes visit www.snowcross.com

CSRA thanks our series sponsors: 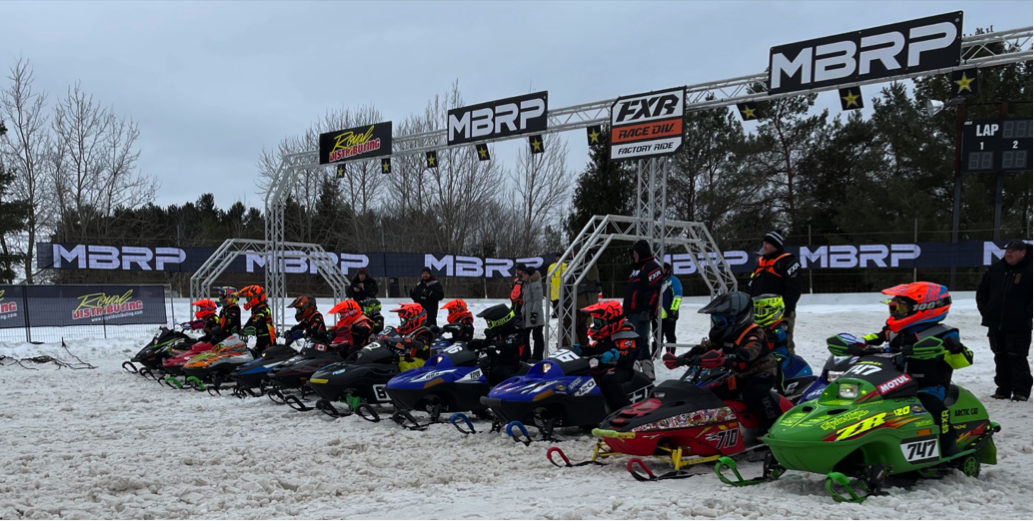 Our 120 Kids are always ready to race no matter the weather! 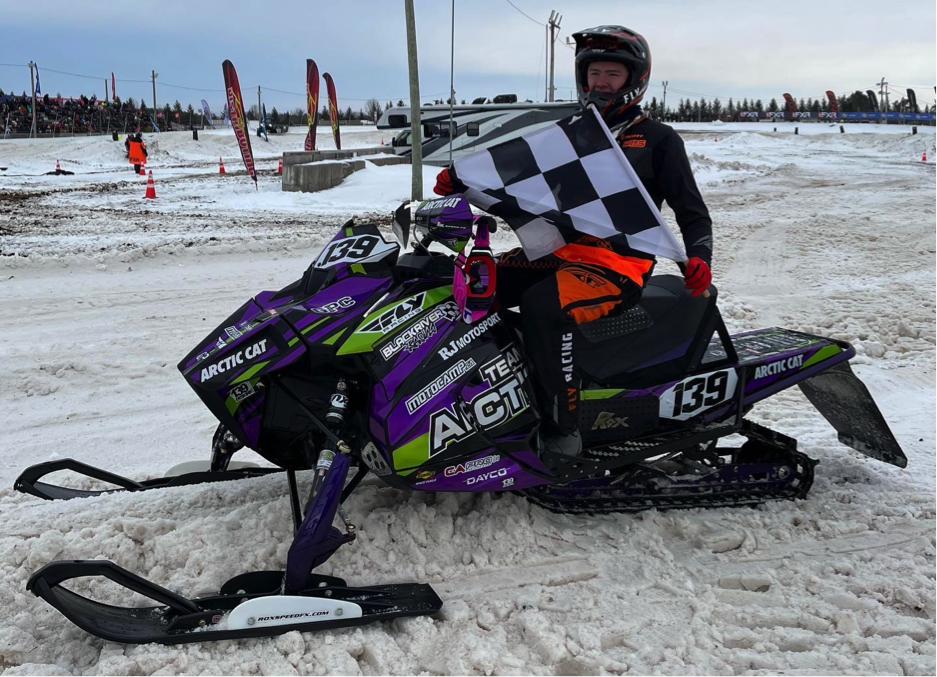