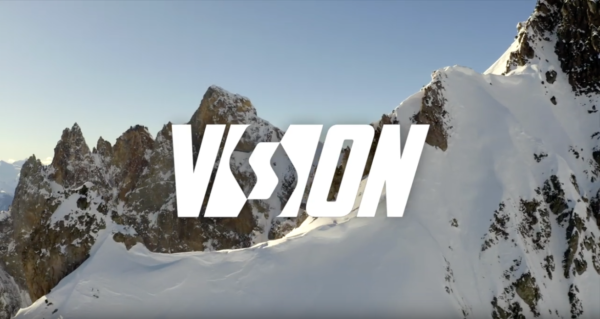 In the second episode we follow Chris Brown to get more insights into his life and personality. Chris got into snowmobiling in the mid 90s when he moved to Colorado. Originally, he bought a snowmobile for ski access but in the end he didn`t ski at all but got a sledneck in a few years. Chris started to get recognized as a professional snowmobiler after filming movies with the video producer “Slednecks”. Now he lives in British Columbia/Canada where he owns the snowmobile tour agency “Ride Whistler”.