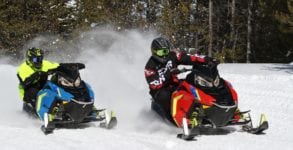 We gave you a deep dive on the new introductory sleds from Polaris last issue, but the sized right, powered right, and priced right sleds 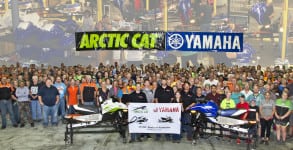 The most significant new snowmobile of the year…and quite possibly the decade rolled off the assembly line in Thief River Falls mid-August, and line workers