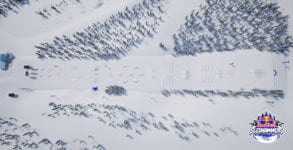 They’re calling it Sledhammers, but we call it a twisted version of a hillclimb meets snocross. Remember hillcross kids? The Red Bull event machine is 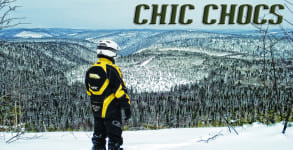 After touring the east coast of the Gaspé Peninsula in early March, and experiencing the very scenic coastline of the Atlantic and stunning view of 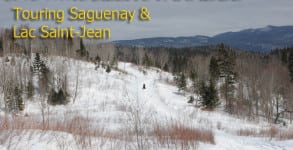