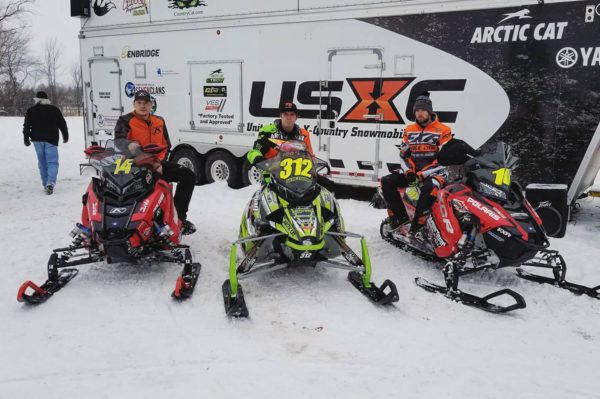 The next stop of the USXC tour is the Seven Clans Warroad 100 on Saturday, February 29th and Sunday, March 1st. This event is a favored event by the racers due to its mixture of terrain including ditch, lake, and shoreline sections. This year’s course will be a 27-mile loop with results based on total elapsed times. 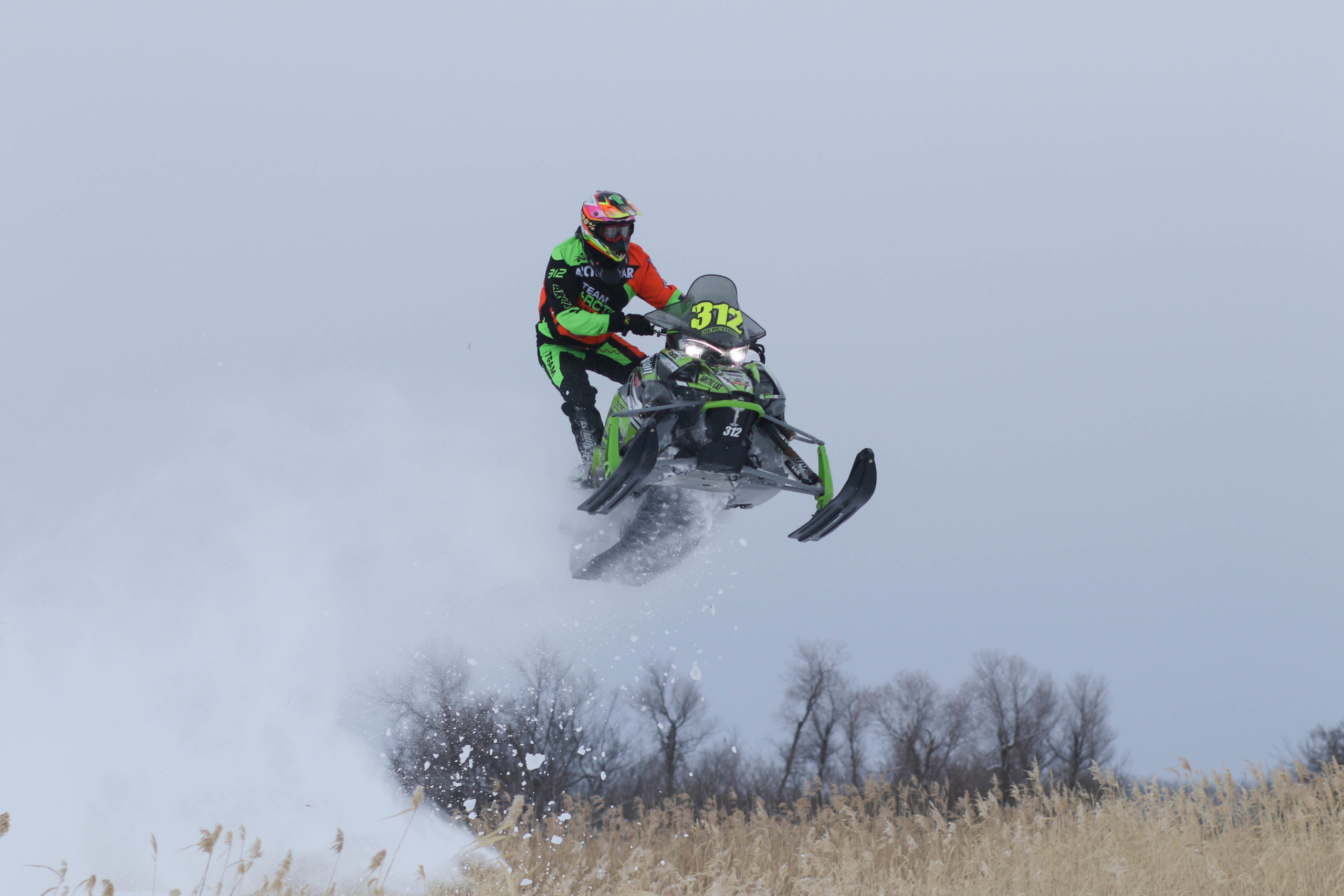 Warroad is always a staple event on the USXC schedule for years. Dating back to 2013 (start of USXC), there has only been two winners of the Pro Stock class at the Warroad 100: Aaron Christensen (Polaris) and Zach Herfindahl (Arctic Cat). From 2013-2015 the two riders flipped back and forth with the winner and runner up spot with Christensen winning in 2013 and 2015 and Herfindahl in 2014. From 2016 to 2018 Herfindahl won three back-to-back titles with Christensen coming in second in 2018 only. Last season, Christensen took the win with a 2 minute and 11 second margin over Herfindahl in second and Taylor Bunke (Polaris) coming in third. Current Pro Stock points leader, Justin Tate (Polaris), came in second in 2016 and fourth last season. Another consistent contender at the Warroad 100 is Wes Selby (Arctic Cat). Selby has come in second once and third three times in the past six years. And Dan Revering (Polaris) was the winner of the Semi Pro class last season at Warroad, he has moved to the Pro classes this season. 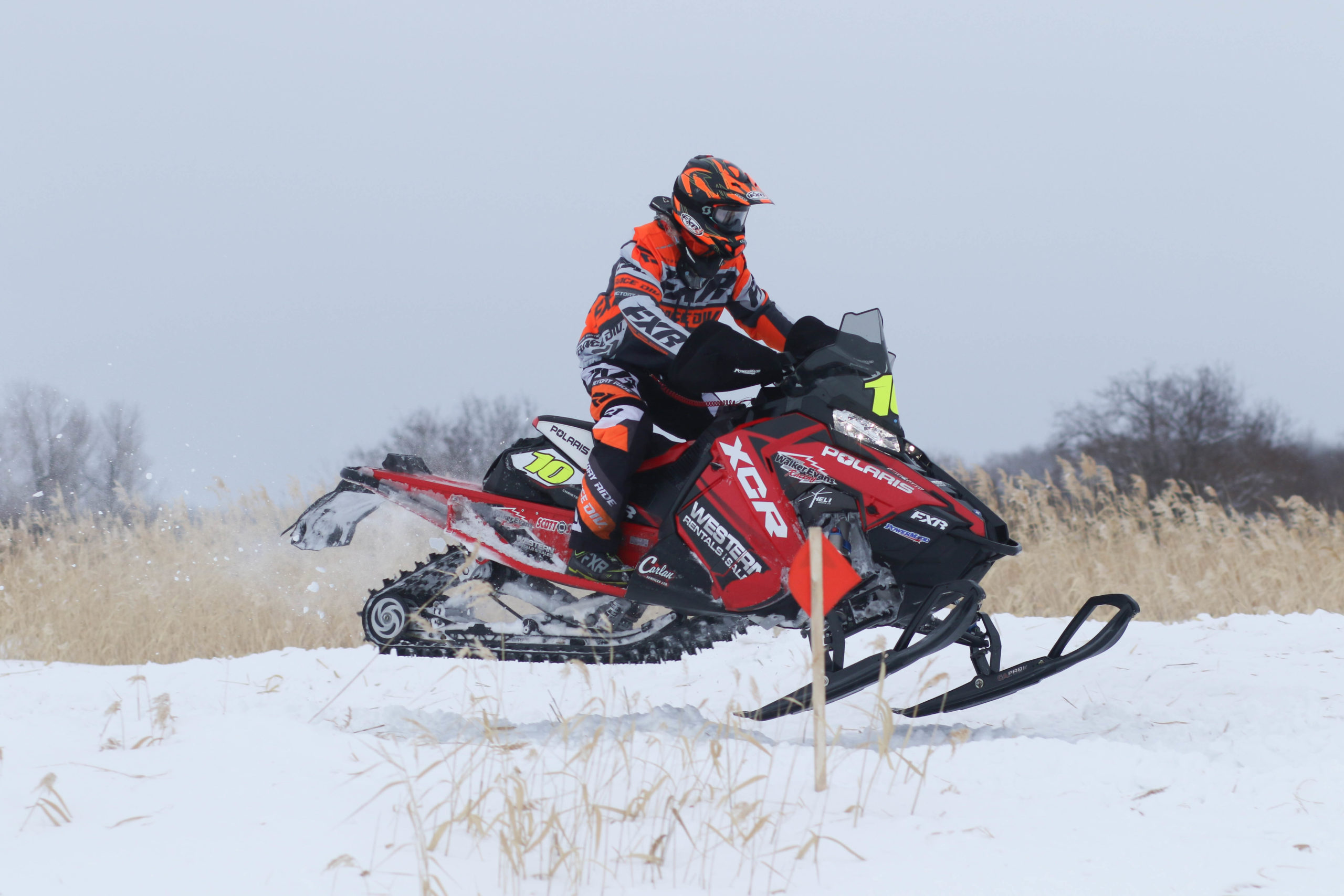 Race action starts at 10 AM on both Saturday, February 29th and March 1st with pits being located at the Casino. On Saturday heat one will consist of the Pro Open qualifier, Semi Pro and Masters 40 classes. Heat two will be the Womens and Sport 600 Improved classes battling it out. Heat three will have all the Junior, Classic, and Vintage classes competing. Heat four will be the Semi-Pro Improved, Sport 600, and Master 50+. The last race of Saturday will be the Pro Open final starting based on their qualifying running four laps. On Sunday heats will look similar with a few classes flipping heats. Heat one will be the Pro Stock qualifier, Semi-Pro, and Master 40 classes. Heat two will be Womens and Sport 600 Improved. Heat three will have the Semi-Pro Improved, Sport 600, and Masters 50 classes competing. Heat four will be the Junior classes and the Expert 600 Limited class. The final race of the weekend will be the Pro Stock final which will be four laps, similar to the Pro Open final on day one. 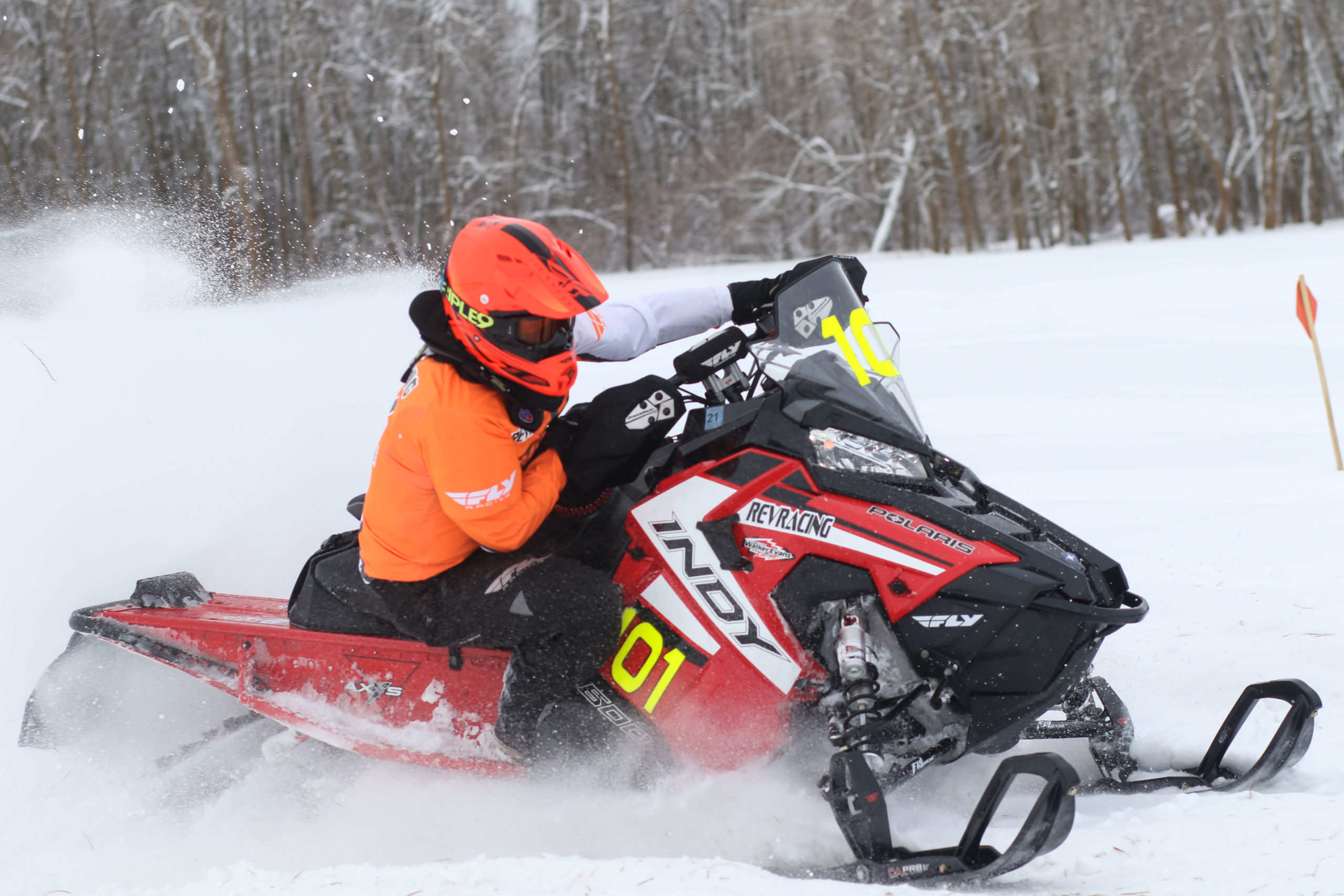 This will mark the sixth event on the USXC tour with only two races remaining after Warroad in the 2019-2020 season.