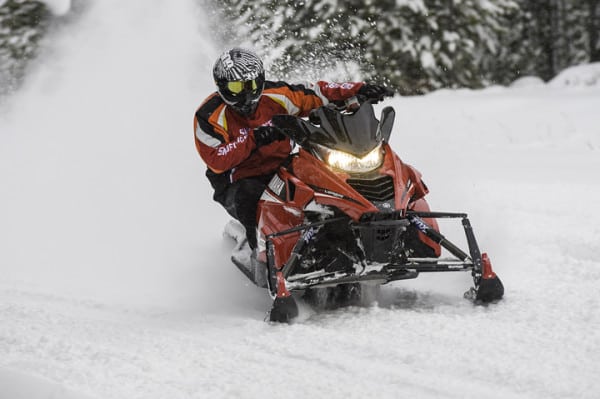 After months and months of speculation, the “ahem” cat was let out of the bag last week, as Yamaha announced their 2014 lineup with their first ever North American dealer meeting in downtown Minneapolis. In short, the speculation of Yamaha and Arctic working together in some capacity proved to be true, as Yamaha unveiled 5 all-new models (at least for them), which in simplest terms are Arctic Cat ProCross sleds with the Yamaha Genesis 1049 engine and clutching secured under hood.

By now, the Yamaha marketing machine along with “best ever” rants from the typical snowmobile enthusiast outlets have filled the screens of laptops and tablets for the past few days. Aside from the specifications of the new Viper models and smattering of photos of what is frankly one fine looking collection of Yamaha decorated Arctic Cat sleds, here are a few more details and insights you might not read everywhere else.