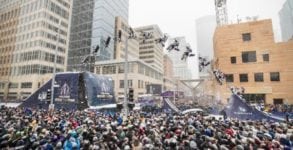 We already knew Levi was the ultimate snowmobile showman. He’s been performing big tricks and big jumps ever since he retired from professional snocross racing 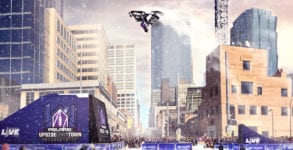 With Polaris being a primary sponsor of the new US Bank Stadium, home to the Minnesota Vikings, and with the company’s home state slated to 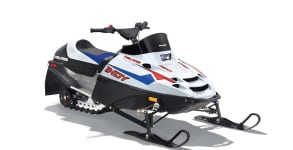 The kids at Polaris are in a giving mood this holiday season and evident by their recent partnership with Children’s Wish Foundation of Canada. Polaris 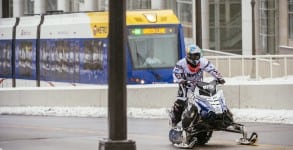 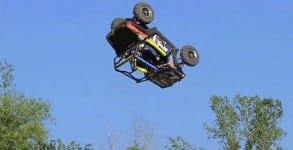 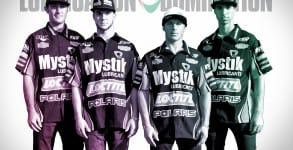 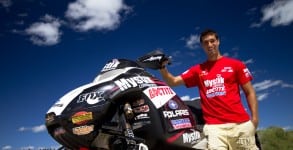